The people of Tigray have never labelled any people as enemy 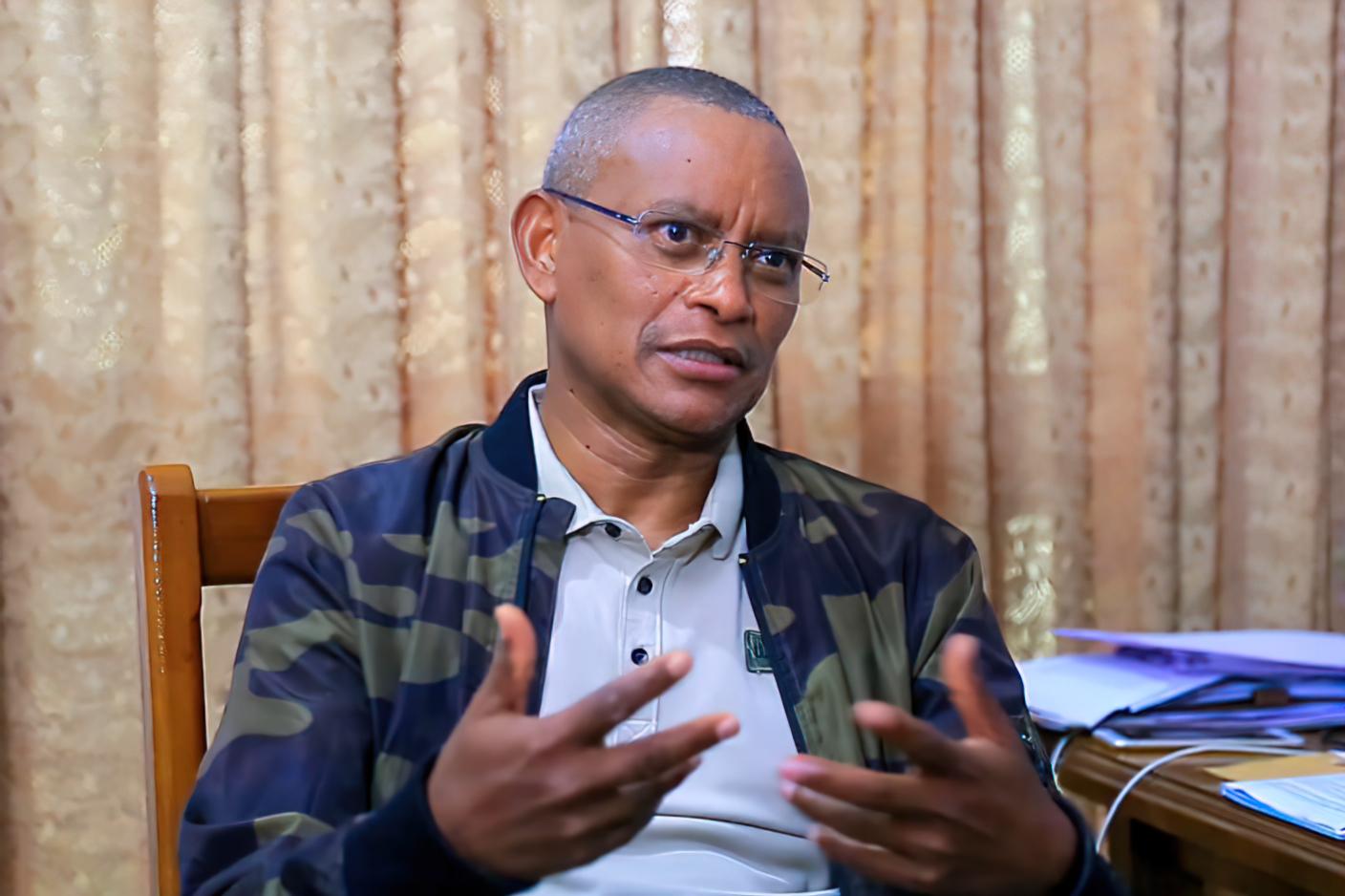 Serious atrocities have been committed against the Tigrayan people by Ethiopian Defence Force, Eritrean Defence Force, Amhara regional police and militias and by foreign forces. Furthermore, in order to exterminate the people of Tigray; bullets, starvation, horrifying sexual violence and a coordinated looting of property have all been employed for the past eight months.

Despite this, the atrocities that have been committed against the people have not pushed us to resign out of destroyed morale and fear or to submit to these forces. Rather, they have pushed the people, regardless of where they may live, to act as one and do so with extreme resolution to sacrifice and fight against their enemies and as such have begun reinstating their rights. TDF will continue to fight to regain all territories that were seized illegally by the invading forces.

Amongst the many things that have happened for the past eight months, with a complete disregard to the constitution, is that the criminal forces have arrogantly seized Tigrayan territories through force. Despite calls for them to immediately withdraw to their origins, they are refusing, believing in their might, to relinquish their hold and have been in preparation for what would be a catastrophe. Still, we are again calling on them to leave the places they have forcefully occupied. Otherwise, as we have done the past 8 months, we will fight and reinstate our rights.

The people of Tigray have never labelled any people as enemy. The people of Tigray were never an enemy to the Amhara, they are not today, nor will they ever be an enemy in the future. In spite of this, in order for those in power to maintain their power they are leading the Amhara people into grave danger. The people should therefore resist, and say lives should not be lost for the greed of power.

To other Ethiopians: uphold your responsibility to advocate for the perpetrators that committed atrocities during the war on Tigray to be held accountable. Do not enter into another round of destructive war against the people of Tigray, that the regime could not defeat even with the invitation of foreign invading force. We call upon you to say enough and refuse to a part of yet another catastrophe and carnage, and to engage in a befitting struggle that is beneficial for yourselves and your future history.