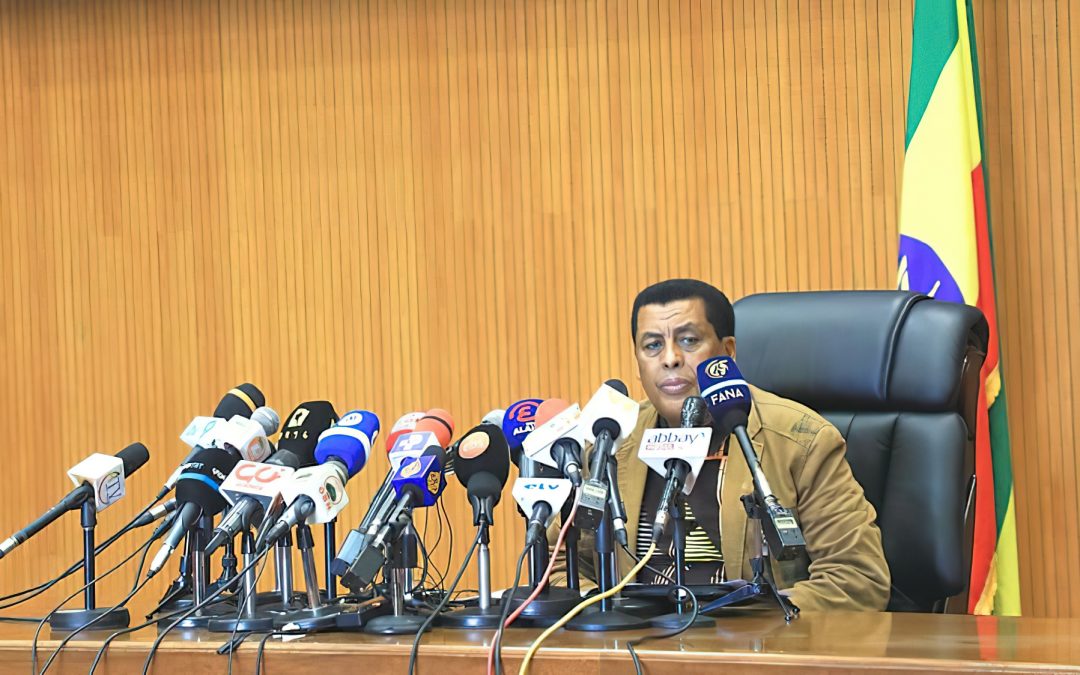 The spokesperson of Foreign Affairs of Ethiopia, H.E. Ambassador Dina Mufti, gave the Ministry’s biweekly press briefing today (21October2021) to the media. In his presentation, the Ambassador focused on political diplomacy, in particular, the congratulatory messages of heads of state and government to the new Ethiopian leaders, the 39th Ordinary Session of the Executive Council of the AUC, as well as Economic diplomacy, citizen centred diplomacy and Capacity building activities. 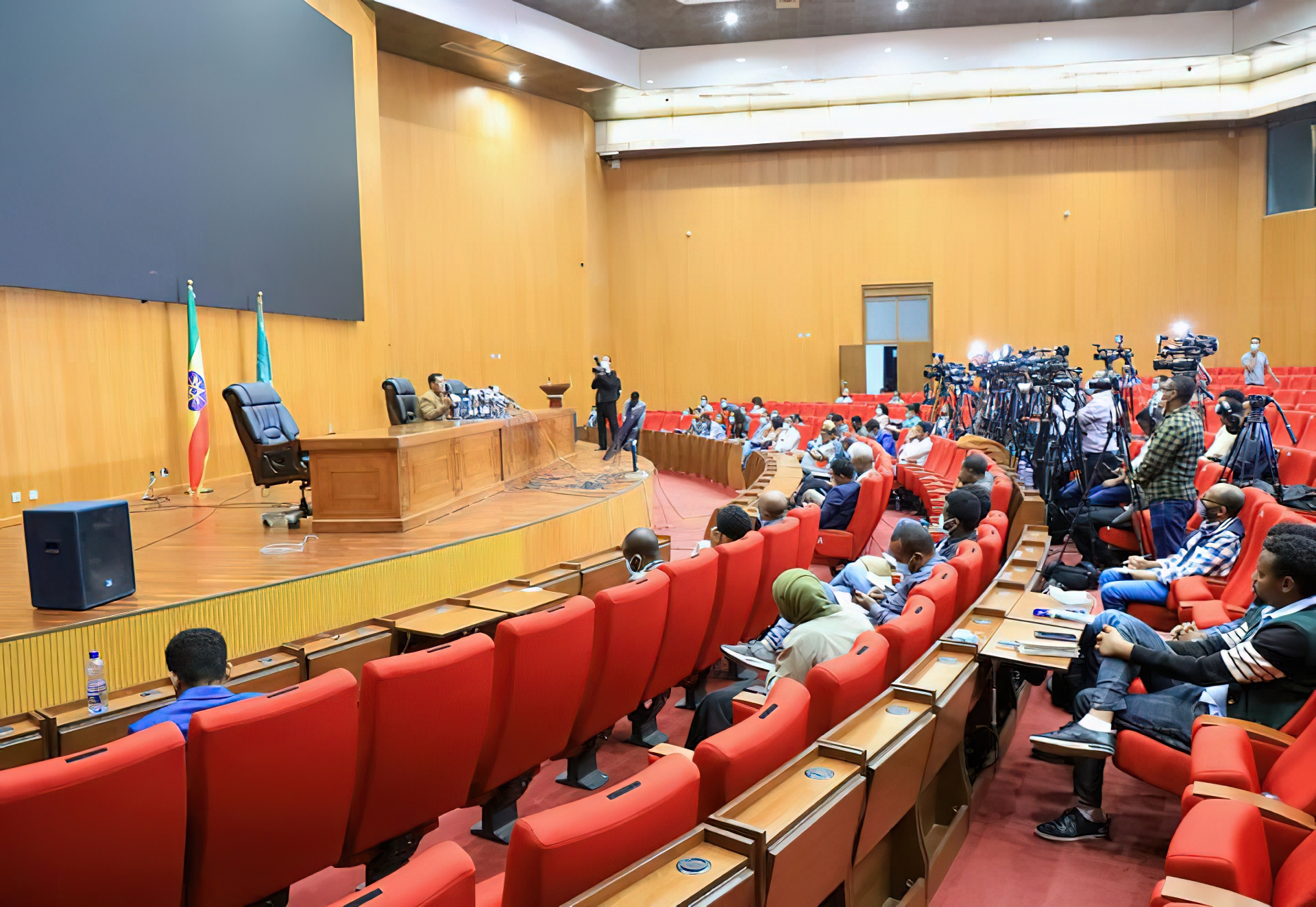 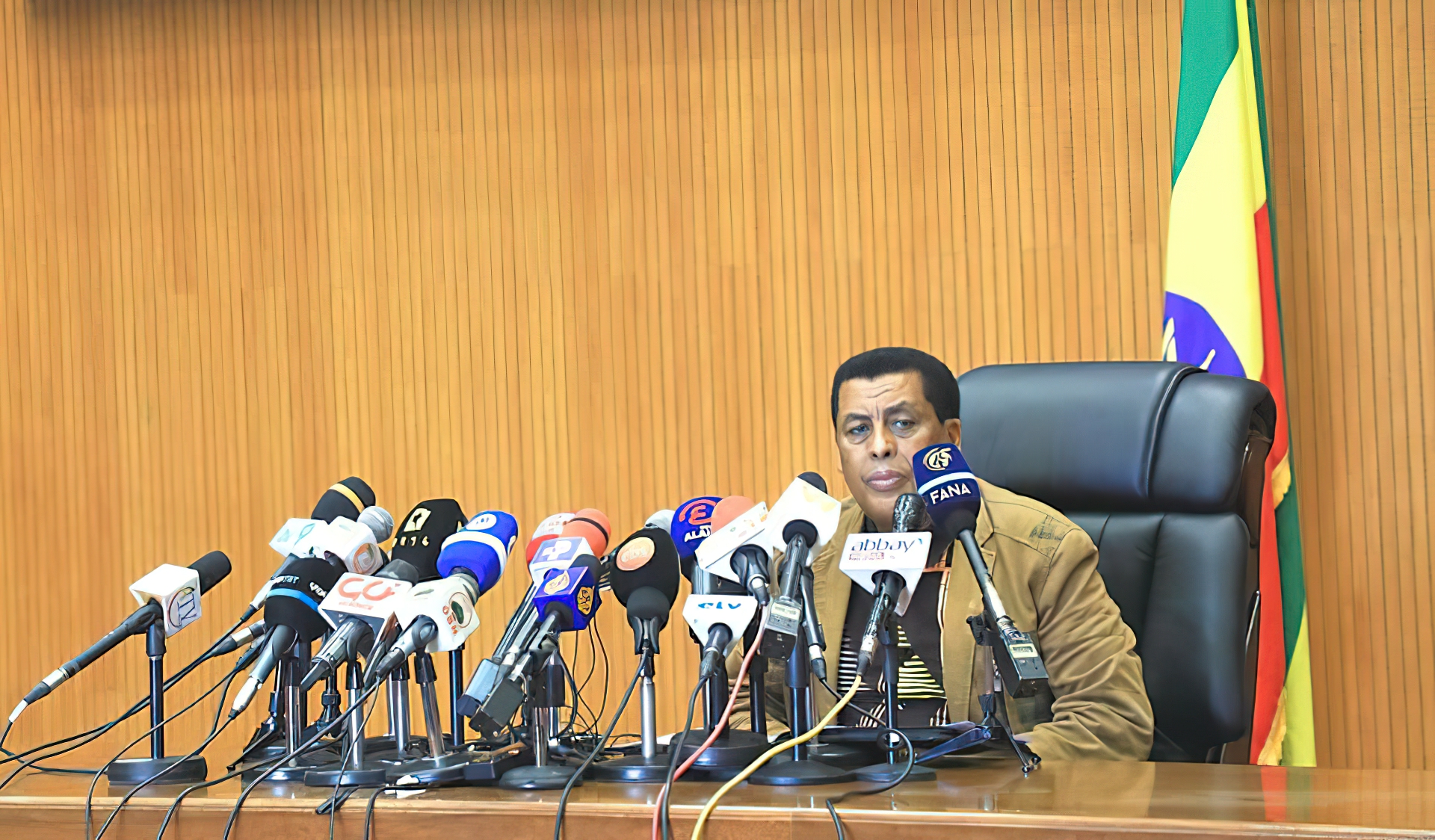 II. Economic Diplomacy
Djibouti based investors from different African countries have made a three-day investment visit to Ethiopia to exploit the untapped massive livestock resource in Ethiopia and build an abattoir. They had discussions with high-level government officials, relevant authorities as well as representatives of the private sector in the country. The new Abattoir will target European and other high standard markets. The scheme will hugely impact the lives of the farmers and pastoralists, by introducing new concepts and know-how on fattening and feedlot, medications & animal health management as well as high-level abattoir technology while creating employment on the ground.
III. Citizen Centred-Diplomacy
Ethiopian Ambassador in Uganda, H.E. Alemtshay Meseret, had a meeting with Somalis of Ethiopian origin who live in Uganda. The meeting deliberated ways to strengthen trade and investment links between Ethiopia and Uganda. Ambassador Alemtshay noted the experience that attendees have developed in doing business in Uganda which should be used to scale up economic relations between the two countries. She said the African Continental Free Trade Area (AfCFTA) agreement provides opportunities to investors of the two countries to maximize gains and cement ties.
Ethiopian Embassy in London hosted a fundraising dinner party for Ethiopians and people of Ethiopian origin living in the UK and Ireland. The fundraising event which was held under the theme, “One thousand dinners for the Renaissance dam,” drew one thousand individuals who paid 100 pounds each to attend the event.
Ethiopians and people of Ethiopian origin in Belgium, Luxembourg and Germany submitted letters to the European Union protesting the Union’s Parliament Resolution on Ethiopia. They have detailed things that should be taken into consideration before making decisions regarding the conflict in northern Ethiopia.
Ethiopians living in Bahrain, Djibouti, South Sudan and Kenya celebrated the national Flag Day in the presence of mission leaders and diplomatic staff. They vowed to protect Ethiopia’s interests, support the reform process to develop the country and honour the sovereignty of Ethiopia.
Ethiopians in Kuwait donated 240,000 Ethiopian Birr to support internally displaced people in the country.
Ethiopians in South Sudan, including Eritrean business people bought 10,000 US dollars worth of the Grand Ethiopian Renaissance bond.
3229 Ethiopian were repatriated from Saudi Arabia
IV. Capacity Building
The Ministry of Foreign Affairs of Ethiopia has given the second round of training to staff members and affiliated institutions over the week. The training has covered a range of topics, mainly, including the rationale behind institutional reform of the Ministry and the basics of digital diplomacy. High-level officials of the Ministry have participated in the training. 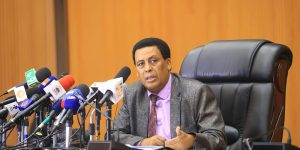 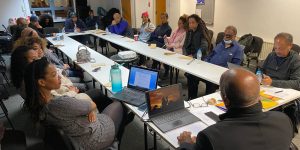 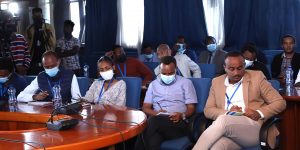 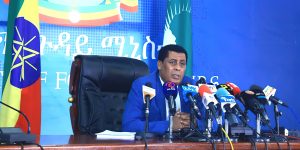 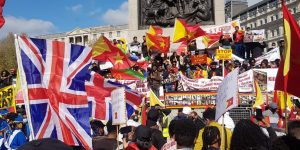 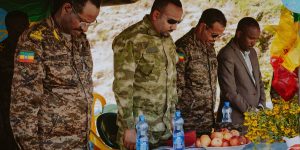 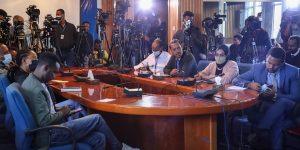