The New Partnership for Africa’s Development (NEPAD) CEO Mrs. Nardos Bekele, visited the Ethiopian Federal Police Headquarters and stated that other African countries should learn from the experience of the Ethiopian Police and work together for continental peace.
The Ethiopian Federal Police General Demelash G/Michael, who received the Chief Executive and spoke to her at his office, showed the changes made in the institution, especially the technology and weapons used to prevent crime and the Criminal Investigation Forensic Department new technological capabilities. 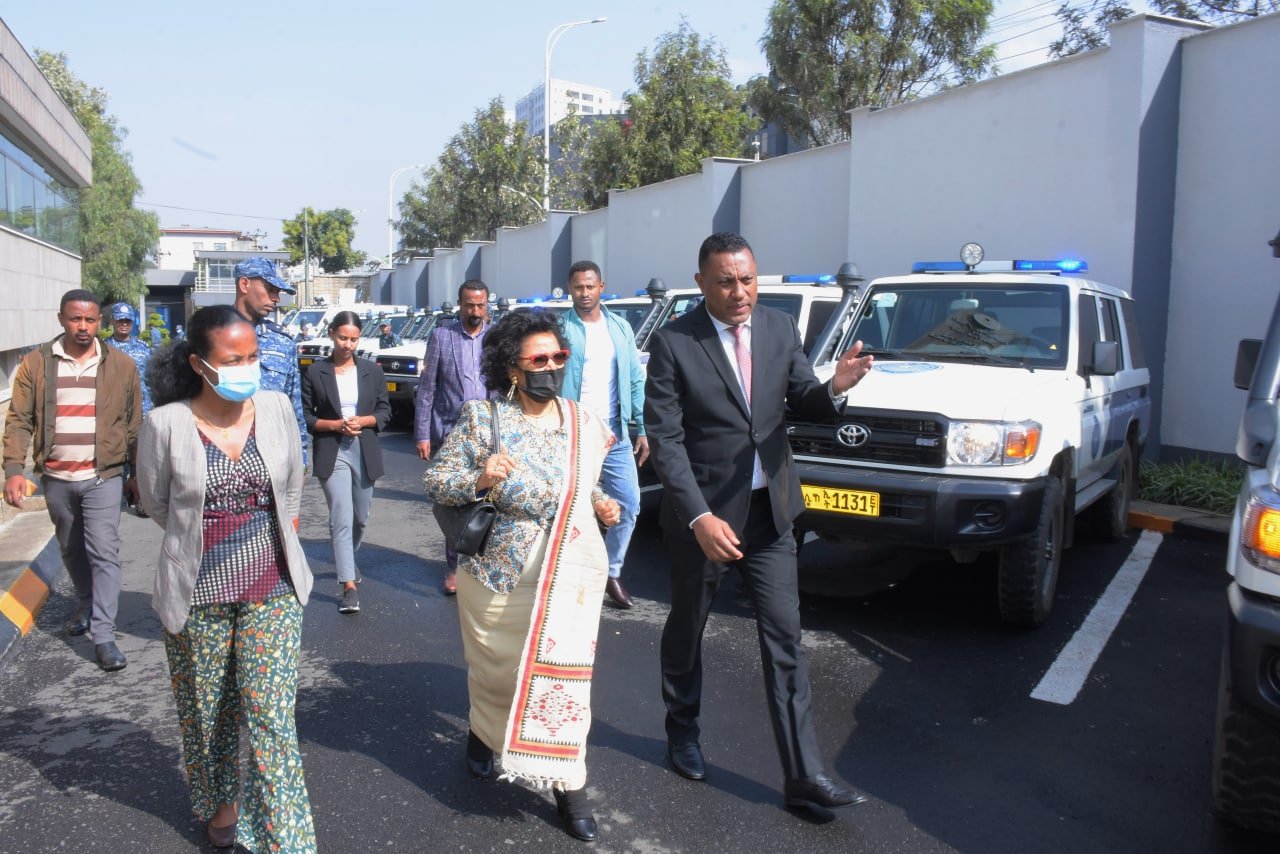 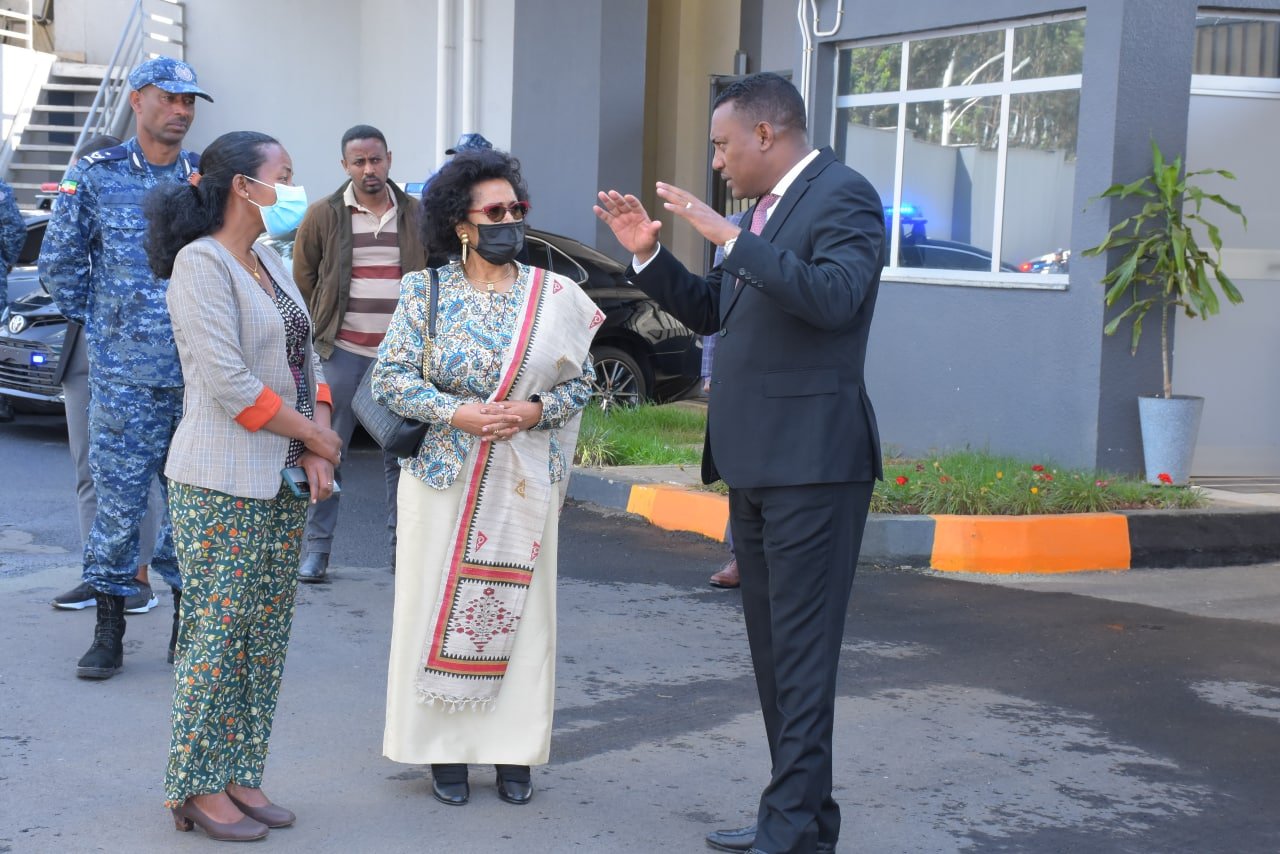 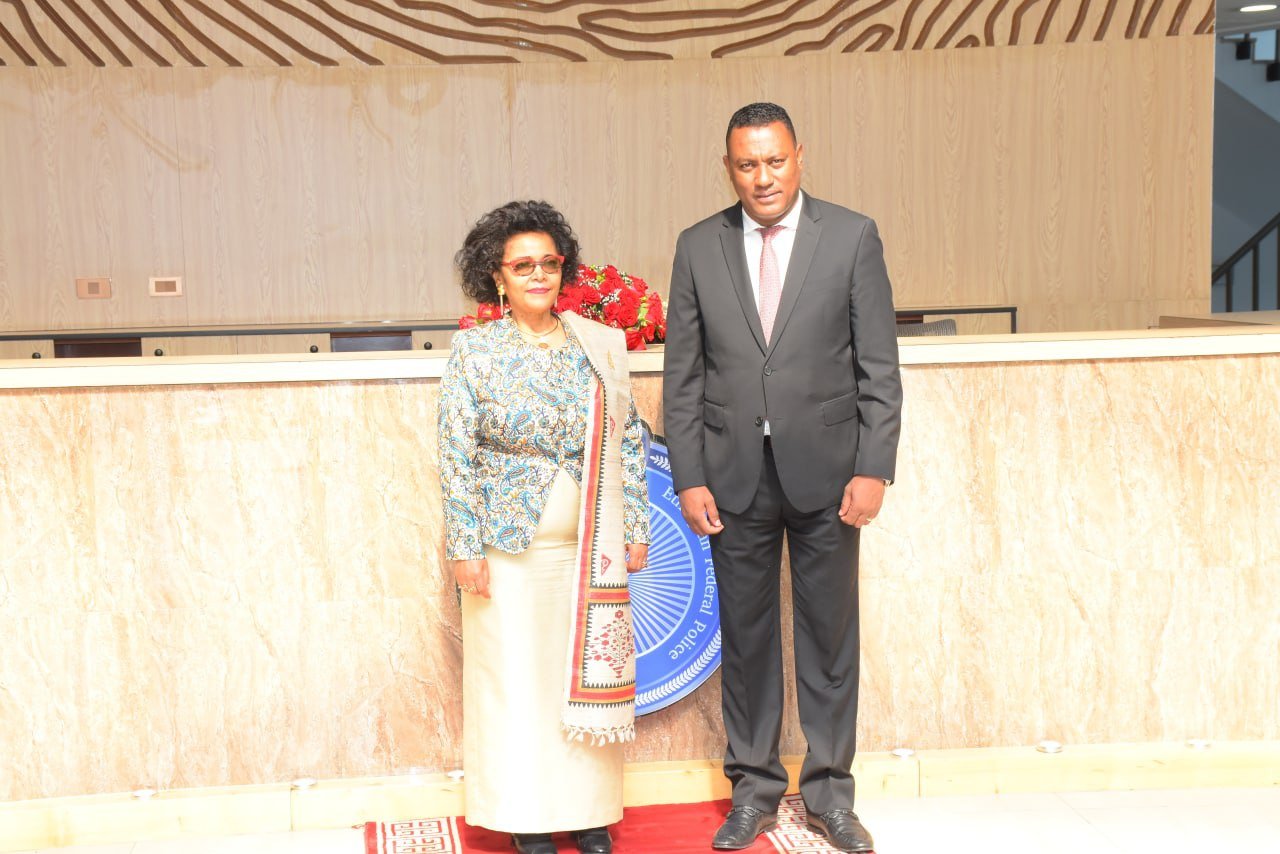 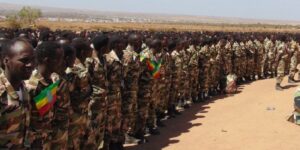 Ethiopia has urged the international community to refrain from "unwelcome and unlawful acts of interference" ...read more