World Robot Festival Secretary Hing Yuway has announced that the overall content and system is slowly growing, becoming a canter of innovation and improving.

The competition was held in four days in four categories and at the same time there was an international robot conference. It was announced that robots focus on artificial intelligence production and healthcare robots can cooperate with people and other robots. 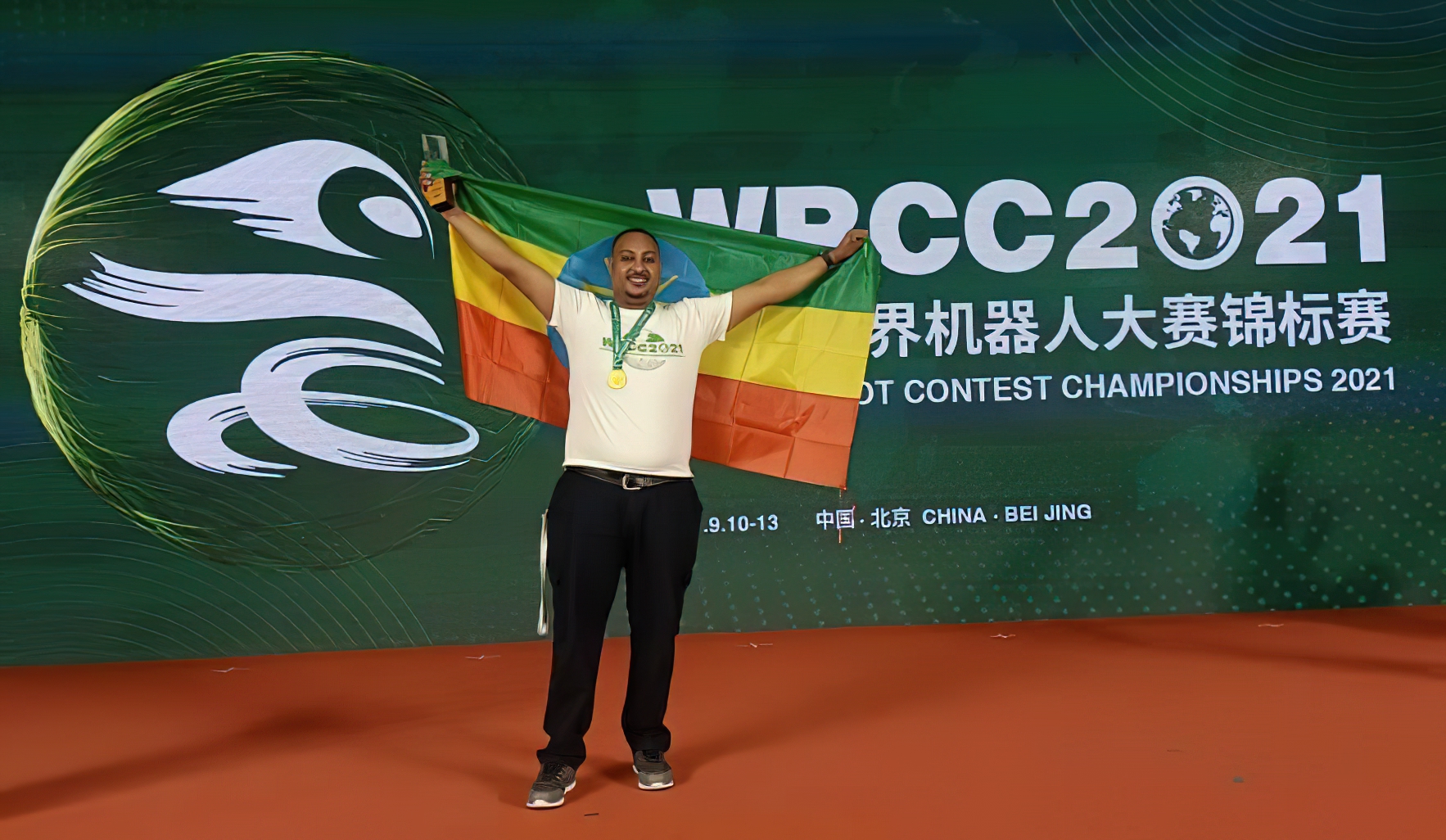 Congratulations to Ethiopians who won the competition in China.