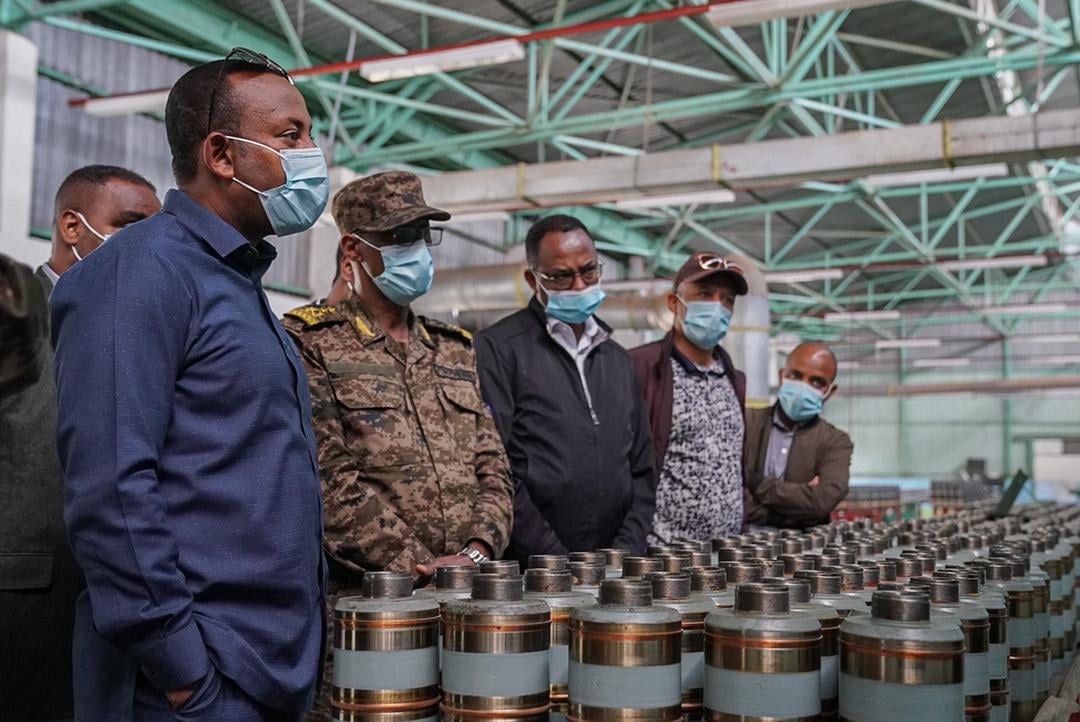 Prime Minister Abiy Ahmed Ali visited the Ammunition Engineering Industry along with FDRE Defense Chief of Staff General Berhanu Jula and other government officials. He recalled that reforms have been launched to strengthen the production capacity of the Defense Forces and ensure that they are in a position to sustain the country’s sovereignty. During his visit, the Prime Minister said that the ongoing reforms are laying a solid foundation. 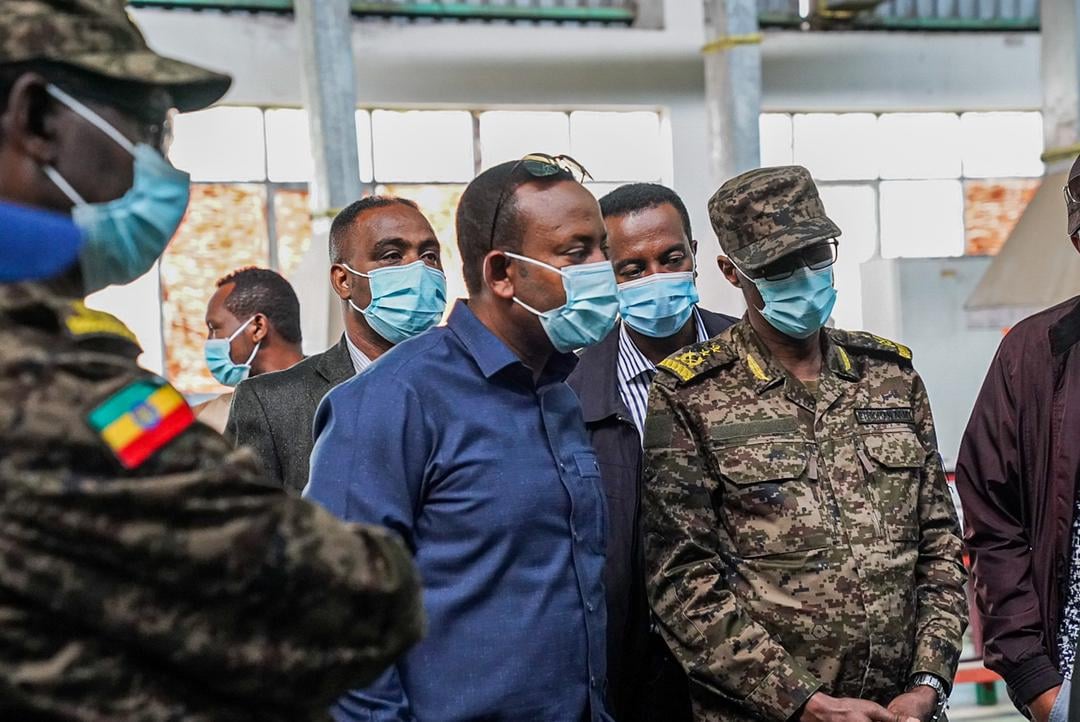 “I have seen the beginning of a fundamental reform that is beyond the scope of research,” said Prime Minister Abiy. 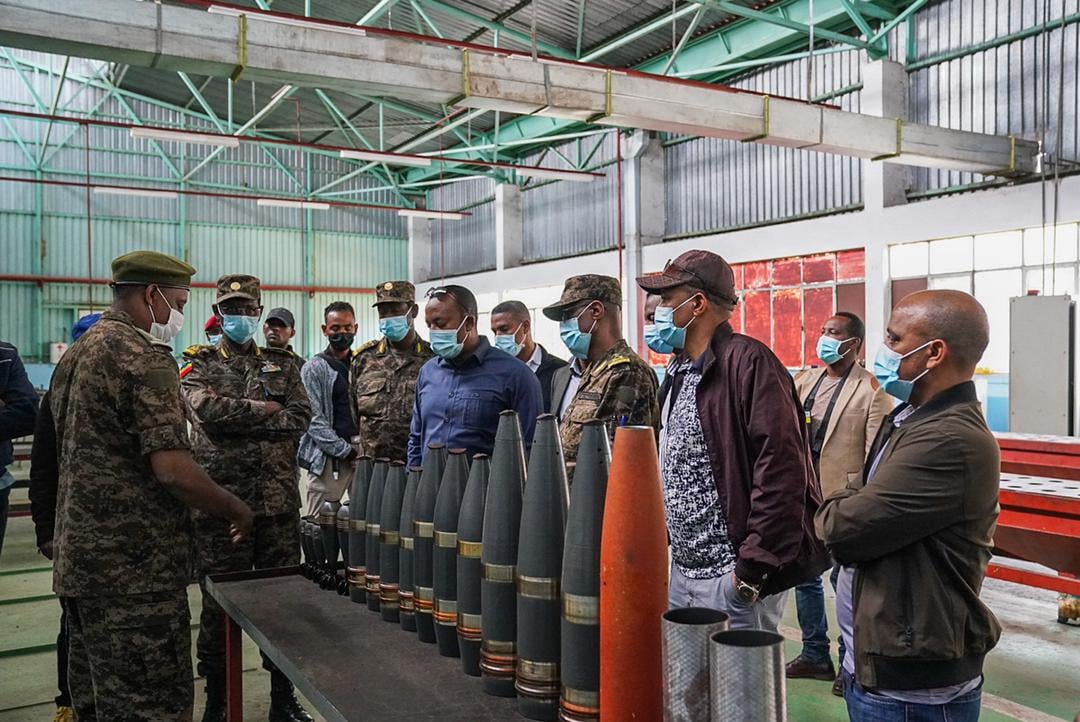 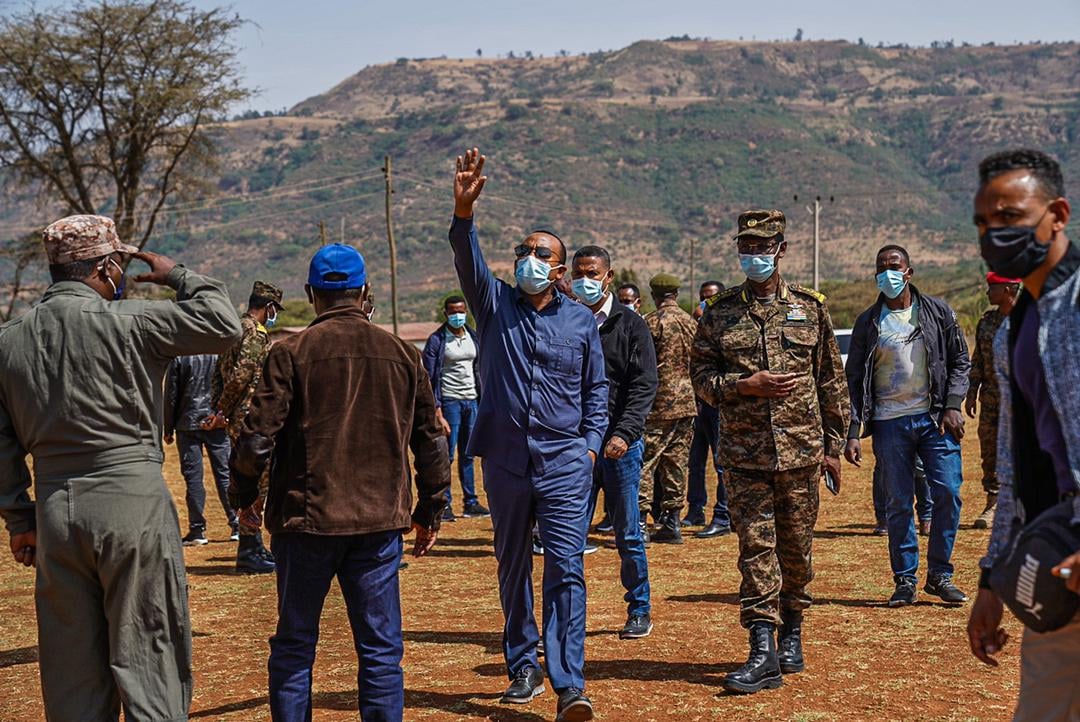 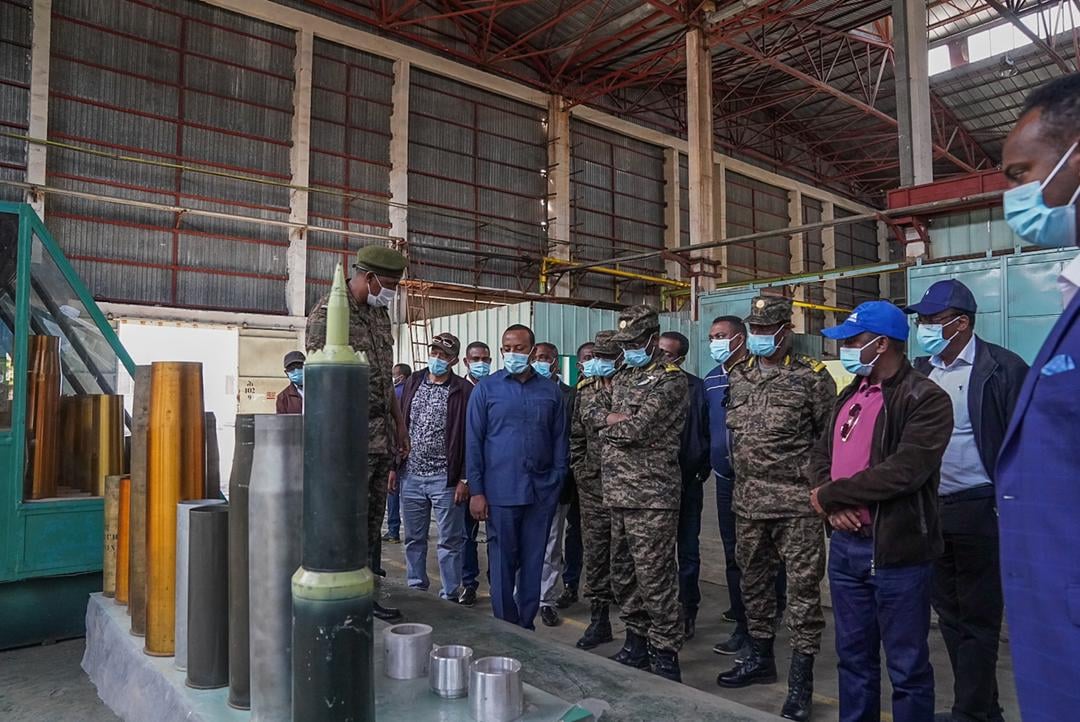 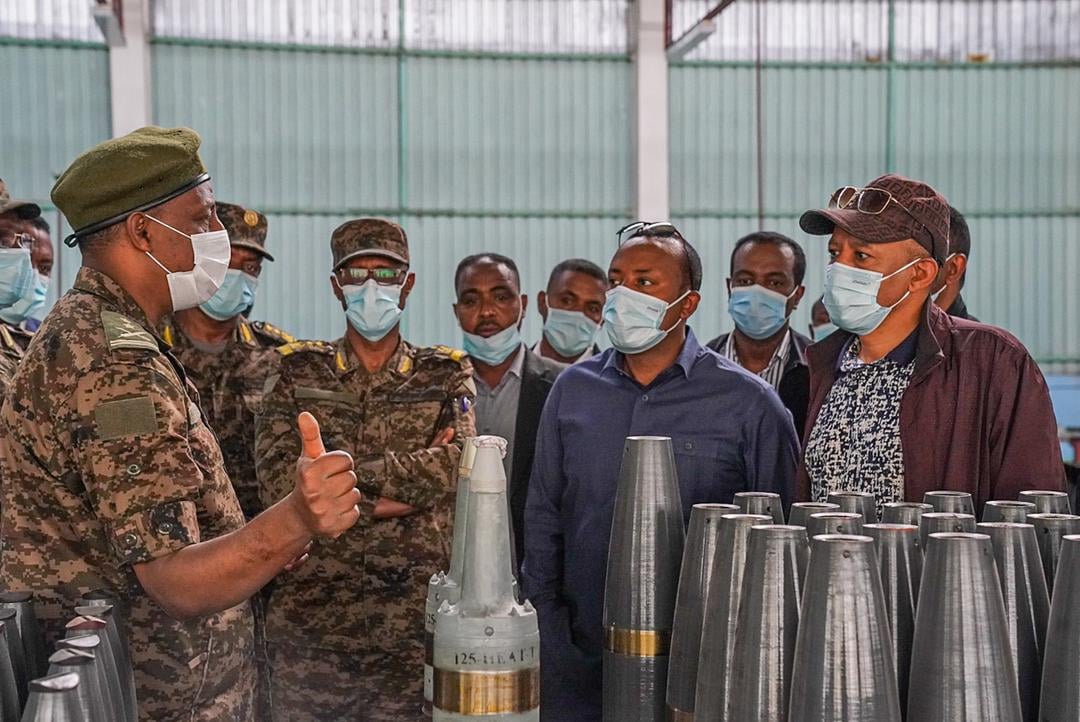 This is the typical poor planning and mindset of most African governments. Instead of building industries that add value to their people, they invest in armaments that end up being used to kill and destroy their own people. Its sad a country that is poor like Ethiopia, whose national Gross Domestic Product is barely invested back in the country. But finances the lifestyle of the elite and political class-whose job is to subjugate and humiliate poor Ethiopians.