The European Parliament urges the Ethiopian Government to restore all forms of communication to Tigray as an act of accountability and transparency for its military operations in the region and to allow free communication among the people of Tigray; stresses the importance of, and the need for, access to information both online and offline, as the  right of all people to be informed and to access information is particularly vital in a crisis situation; urges that independent reporting on the situation be allowed; insists on the importance of immediately granting independent media access to Tigray; urges the Ethiopian Government to fully respect the freedoms of expression, association and of the press, as provided for in the Ethiopian Constitution, and to release unjustly detained journalists and bloggers; firmly believes that peaceful protest is part of a democratic process and that responding with excessive force should be avoided under all circumstances; 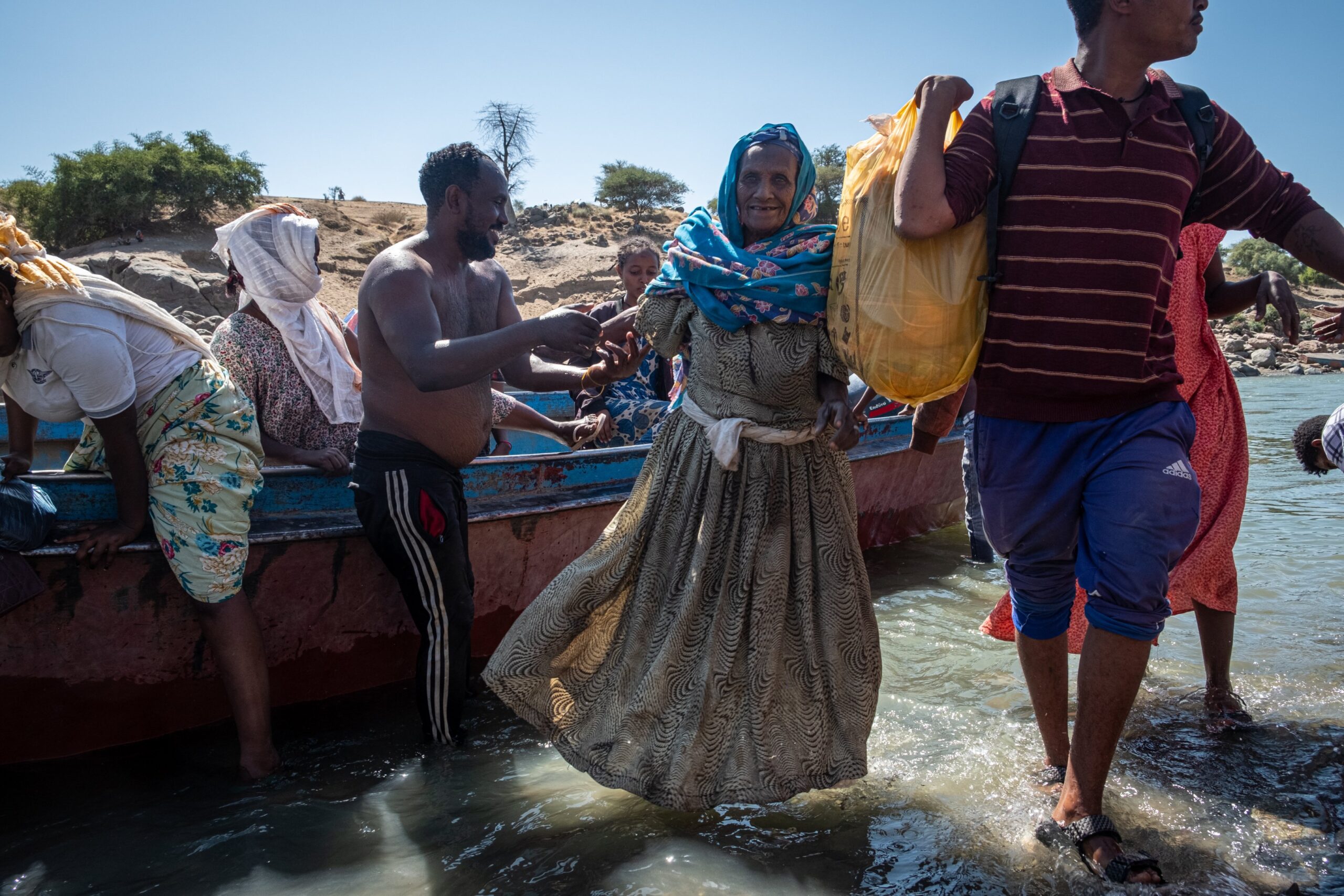 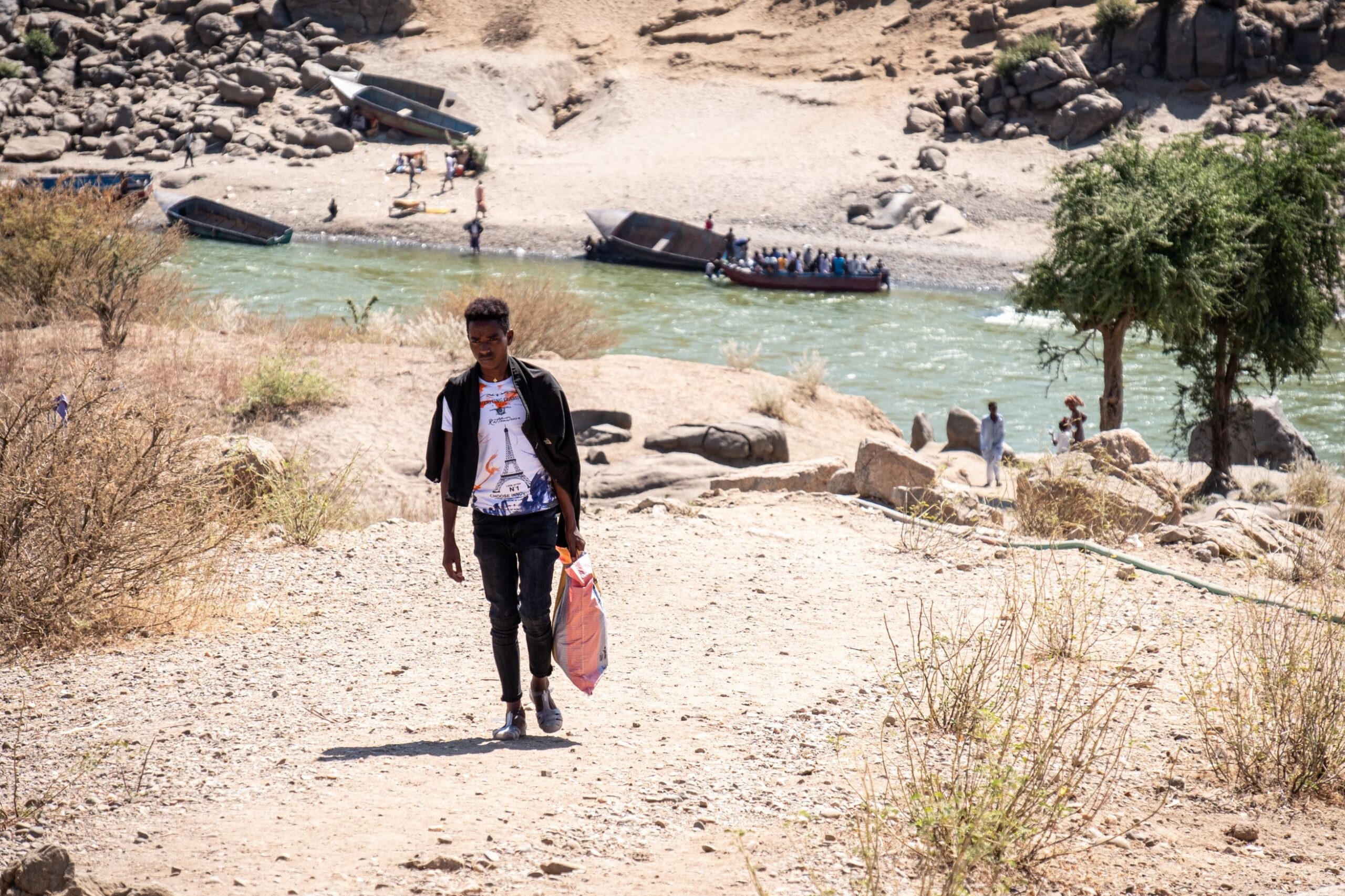 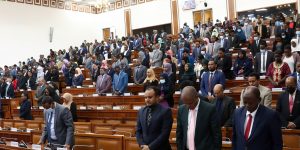 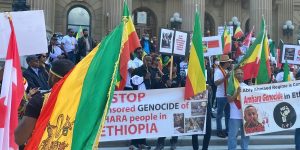 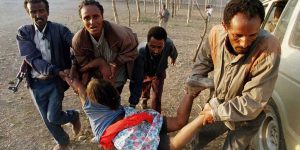 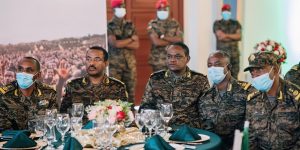 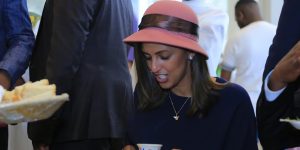 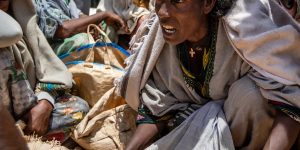 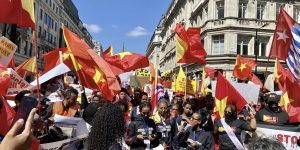 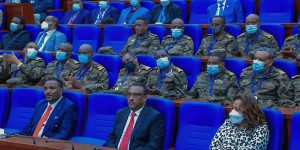 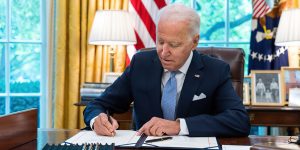 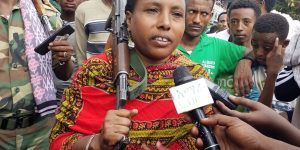 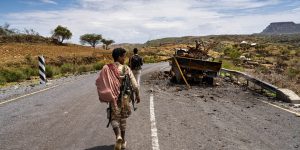 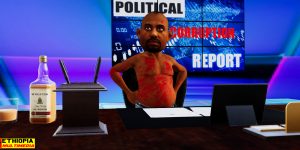