Some 17 military officers have been arrested for creating fertile ground for TPLF to carry out attack on the national defence forces. They committed treason by creating favourable condition for TPLF after cutting-off communication systems between the north command and the central one, said Federal Police Commission.

Leaving aside the responsibility entrusted to them by the Government, the Ethiopian people and the defence army, they joined the TPLF conspiracy by exposing the defence force for attack, it said.
The Ethiopian National Defence Force has today announced a better operational readiness of the military units in the Northern Command stationed in areas extending from Shiraro to Zalanbessa, Tigray Region. In an a statement issued today, Lieutenant General Bacha Debele said that he has physically observed preparations made by the military contingents in Northern Command of the Defence Force, and witnessed better preparations and readiness of the military.

TPLF recruits in the Northern Command carried out their assignment in disorganizing the military from inside, attacking the troops in the military and requesting for negotiation as a means to distract the federal government from its operation, he said.

The TPLF snatched the Radio Communication of the Northern Command with help of a Radio communication head in Addis Ababa, and disconnected communications with in the defense forces, it is indicated.

The TPLF  also looted monthly salary of the troops and the ration of the military forces, and kidnapped military officers, Lt Gen Bacha explained. 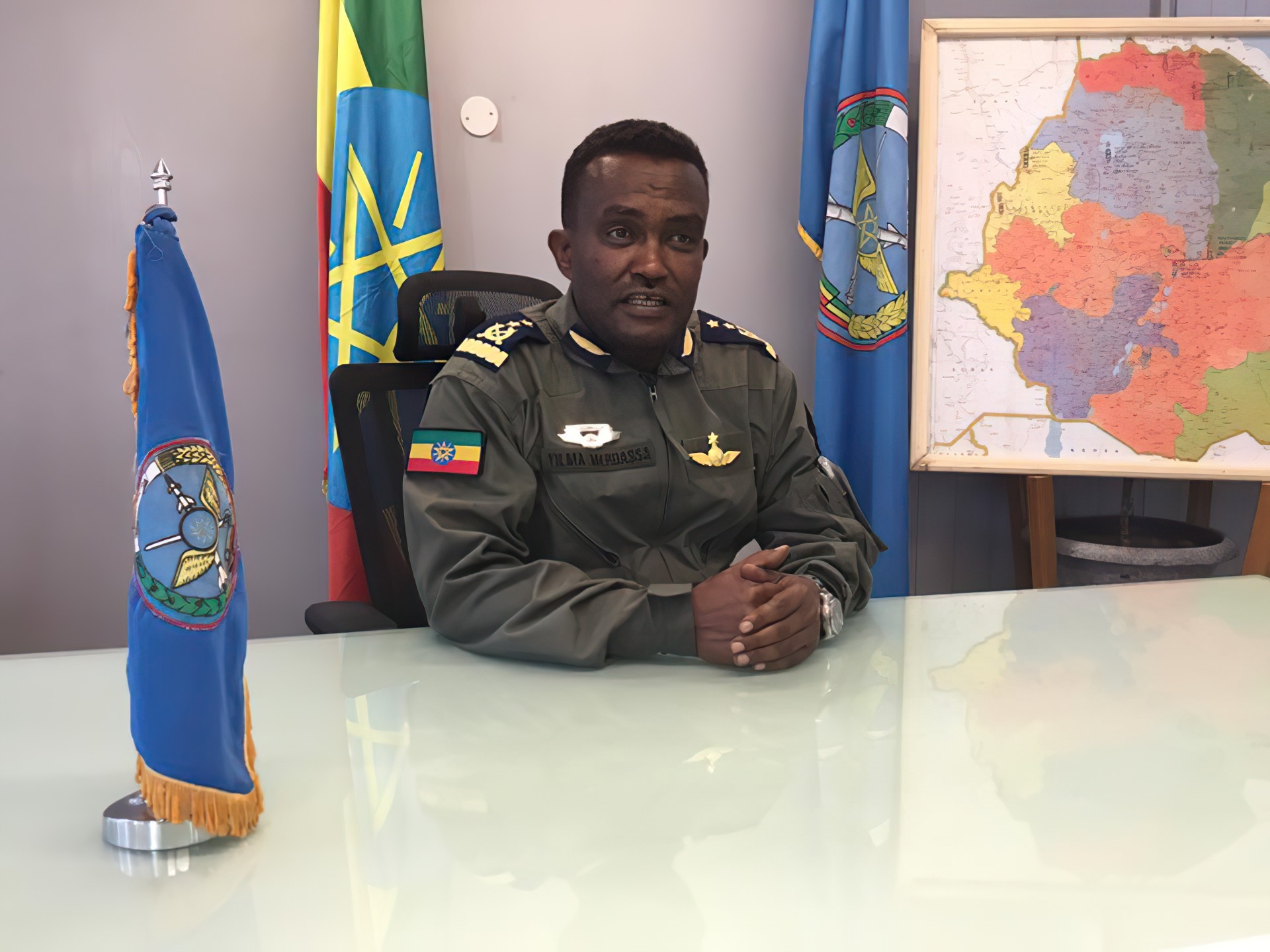 Currently, the Northern Command of the Defence Forces is being commanded by the Deputy Chief of the Army, Lieutenant General Abebaw Tadesse, according to the statement.

The suspects, including Maj Gen Gebremedihn Fekadu, nicknamed ‘Wedi Necho’ were arrested following the joint operation carried out by the defence army and the federal police forces.

The first suspect, Maj Gen Gebremedihn was caught red-handed while trying to send 11 boxes packed with explosives (bombs) and missile components to the TPLF under the pretext of communication materials.

Maj Gen Gebremedihn has been head of communication department at the national defence force since the onset of the reform initiative. Prior to that, he was a commander of Agazi commando and special force within the defence forces. It is to be recalled that the TPLF carried out attack on the national defence army located in Tigray regional state last week.

EAF Commander Maj Gen Yilma Merdassa said the air force bombed arms and fuel depots as well as other areas that the TPLF has planned to use.

He further said the air force will continue conducting the airstrikes until the TPLF is brought to justice.

The Oromia Special Police Force has said it is taking measures against OLF-Shene militants in collaboration with other regional security forces.

According to the Oromia Police Commission, OLF-Shene militants are carrying out attacks in various parts of the region to affect the peaceful lives of the people and forcefully demolish constitutional order. The Commission said it is working to ensure rule of law by taking measures against the militants.

The Commission finally called upon the public to stand by and show their solidarity to the Special Police Force.

Ministry of Defense has stated today that the military offensive declared by the government is aimed to seize the TPLF rebel group that puts the nation’s sovereignty at risk.

The military action is not just a chase to arrest an ordinary but an operation to capture the rebel group that puts the sovereignty of the nation in to a risk of potential danger.

The Minister of the Ministry of Defense, Dr. Kenea Yadeta has briefed the media on the misinformation campaign being carried out by the rebel group.

“The disinformation the rebel group is disseminating clearly show how it is faced with hopelessness,” said the Minister.

Minister dismissed the information the rebel group distributed as if the National Defense Force is attacking the people of Tigray in collaboration with external forces as a baseless claim.

The Defense Force is only targeting members of the rebel group as it is taking a great care to protect peaceful people in the conflicting areas during the military offensive.

TPLF has also been spreading distracting information as though the Defense Military is attacking infrastructural development facilities in Tigray Region, according to the Minister.

Dr. Kenea said the rebel group is trying to portray the law enforcement measure being taken by the government as a civil war.

The National Defense Force does not need a support of any external force, and is well ready to effectively suppress the rebel group, he stressed.

According to the Minister, the Defense Force is carrying out its law enforcement mission in a more careful so that peaceful civilians will not be impacted by the conflict.

Defense forces are registering a successful track record in taking military actions against the TPLF rebel group, he said.

Defense Minister urged people of Trigray region to comprehend the conspiracy theory of the group and avoid unnecessary harm that may stem from deceitful acts of TPLF. 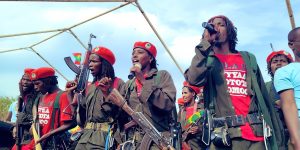 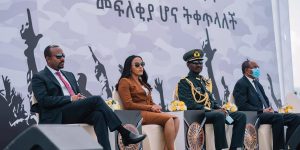 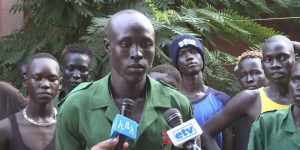 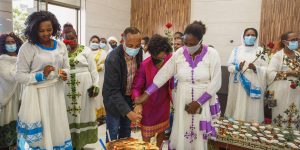 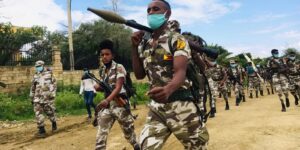 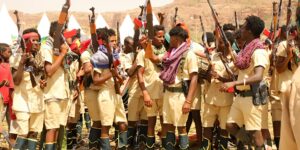