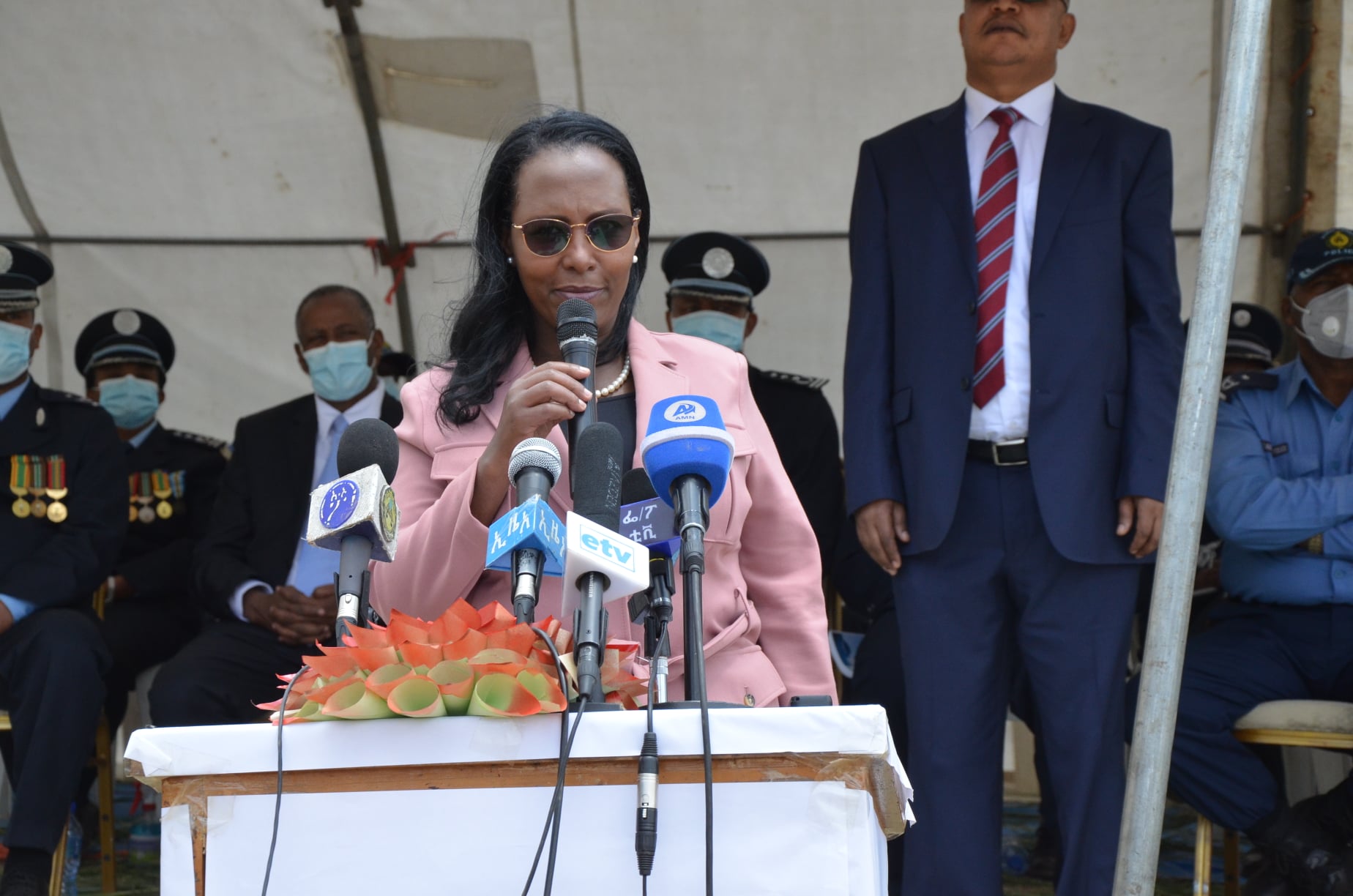 Addis Ababa City Administration Deputy Mayor, Adanech Abebe, who was the guest of honour at the graduation ceremony, said the security forces have a key role to play in ensuring peace and the rule of law. She said the Addis Ababa Police Commission, which is tasked with creating a conducive environment for people to carry out their daily activities in peace and security, is working hard to fulfil its responsibilities following the change. 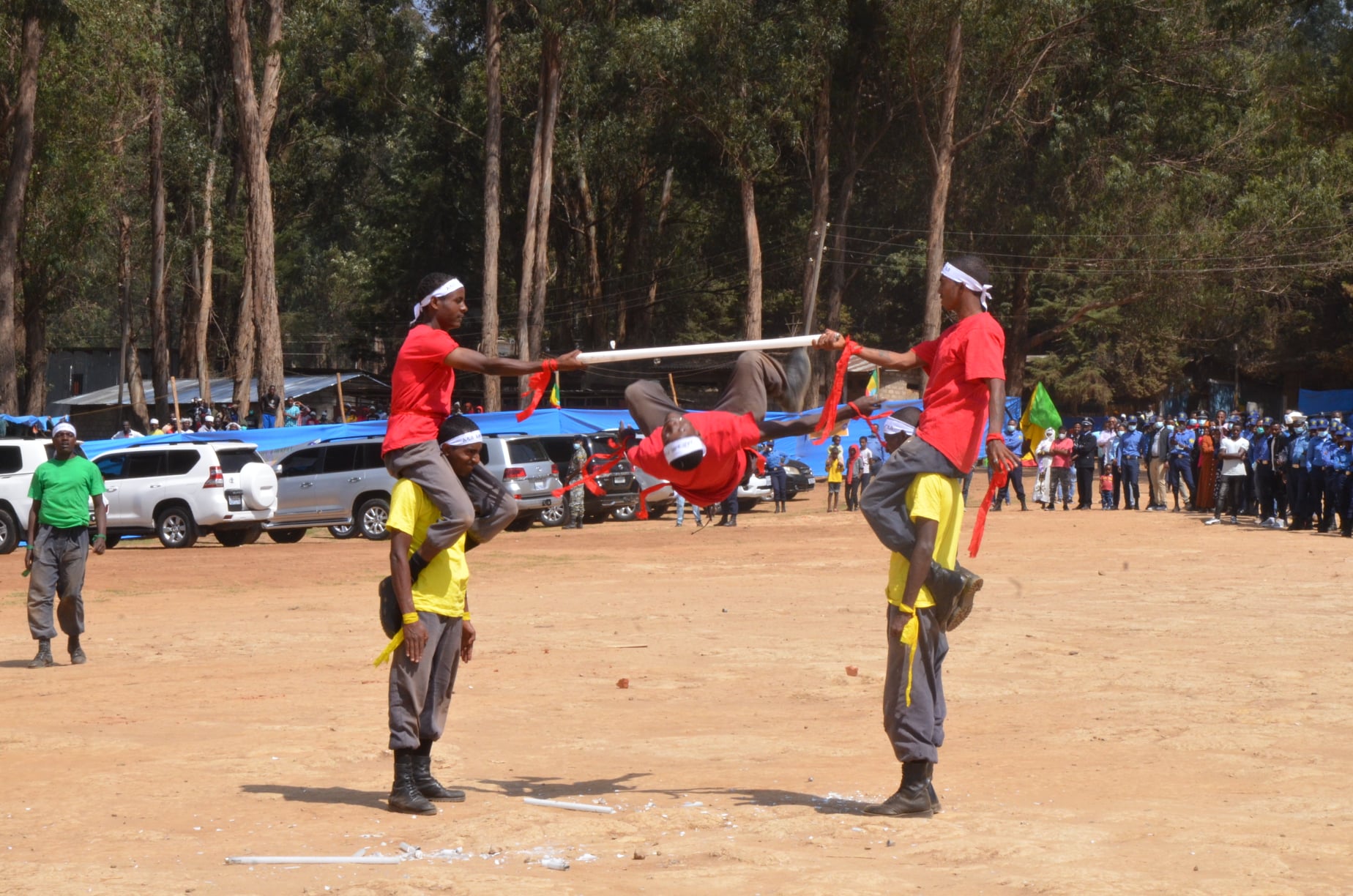 Emphasizing the need for public participation in security and development, the Deputy Mayor said the commission’s efforts to utilize the capacity of the residents for the success of the mission are encouraging and should be strengthened. 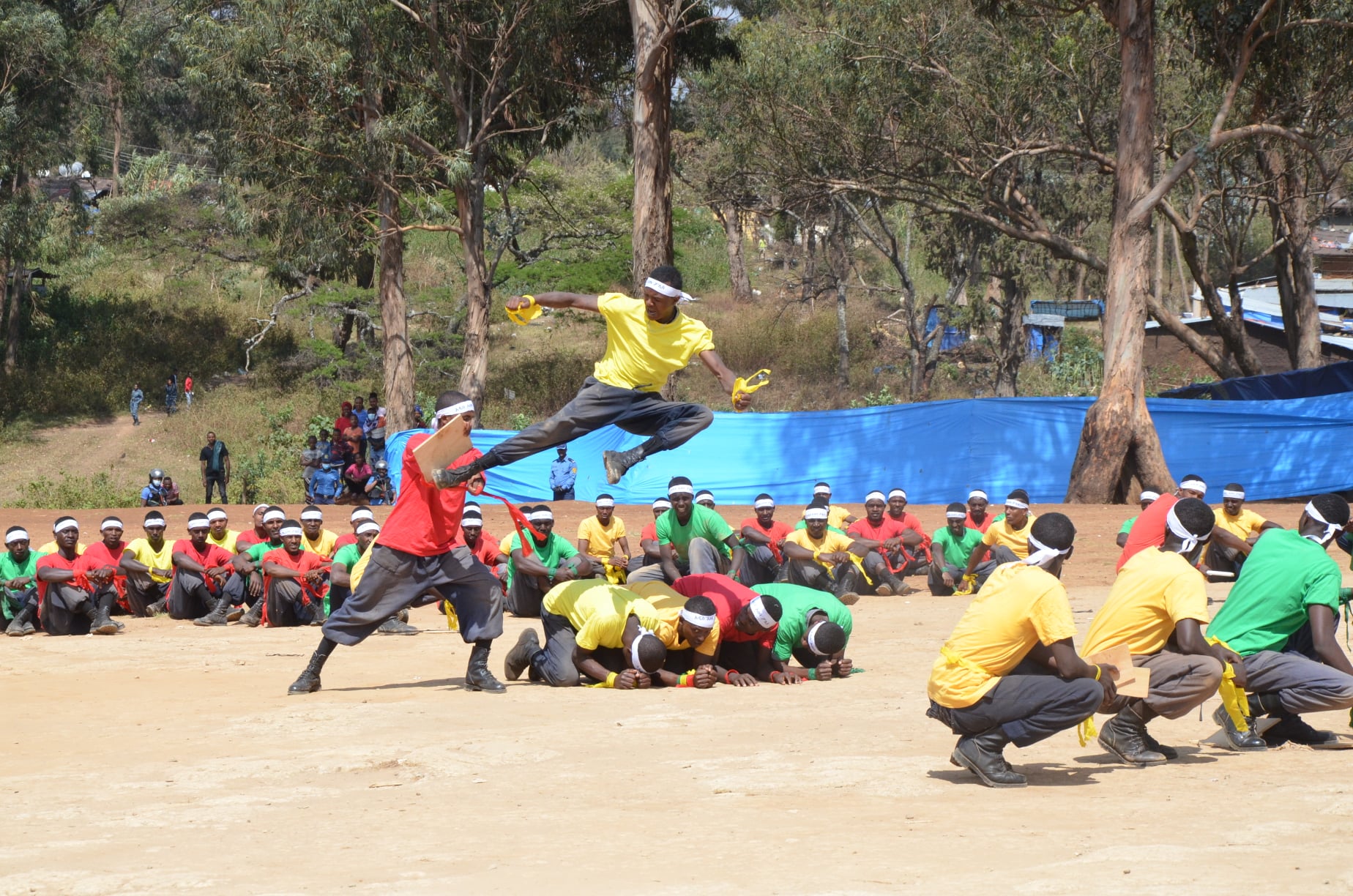 Deputy Mayor Adanech Abebe said the city administration will continue to support the commission in its efforts to build the capacity of the commission.
She said the police should be disciplined and provide proper service. She said today’s graduating police officers are expected to serve the people honestly and faithfully in accordance with the law. Addis Ababa Police Commissioner, Getu Argaw, on his part said that the institution has been reformed to increase the number of police stations to 60 and the number of stations has been increased to 120.
He said the commission is striving to fulfil its responsibilities, especially during the law enforcement mission, in collaboration with the administration and other security agencies.
He said vehicle theft and serious crime have been reduced due to the increase in public participation in the security operation, the strengthening of ties with the administration, other security and judicial bodies, and the proper conduct of crime prevention and investigation.
He said the city administration is playing a significant role in modernizing the institution and strengthening its capacity. He thanked the Addis Ababa City Administration for allocating budget and allowing land for construction. Finally, he thanked those who carried out their responsibilities for the success of the training. He also called on the recruits to use the knowledge they have gained from the training and the existing members to carry out their duties properly.