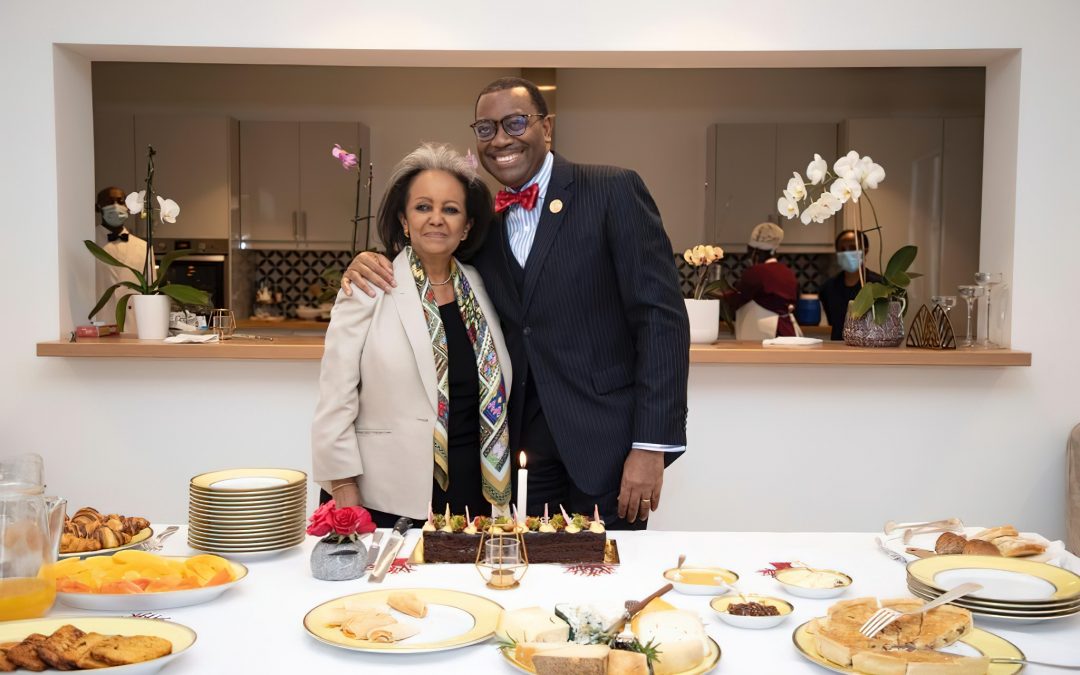 When you thought that the Ethiopian regime was reforming and becoming ethical, and putting its thuggish culture behind. You’re then punched in the stomach with their chronic deceitfulness. That’s exactly what happened with President Sahle-Work Zewde. After two days making rounds with the Deputy Secretary-General of the United Nations, Amina Mohammed in Afar and Somali regions, exploiting and taking selfies with the vulnerable members of the community. So that Ethiopians can see how caring and goodhearted she is. It was all an act of a cold hearted state parasite, that failed to even carry a kilo of rice with her! 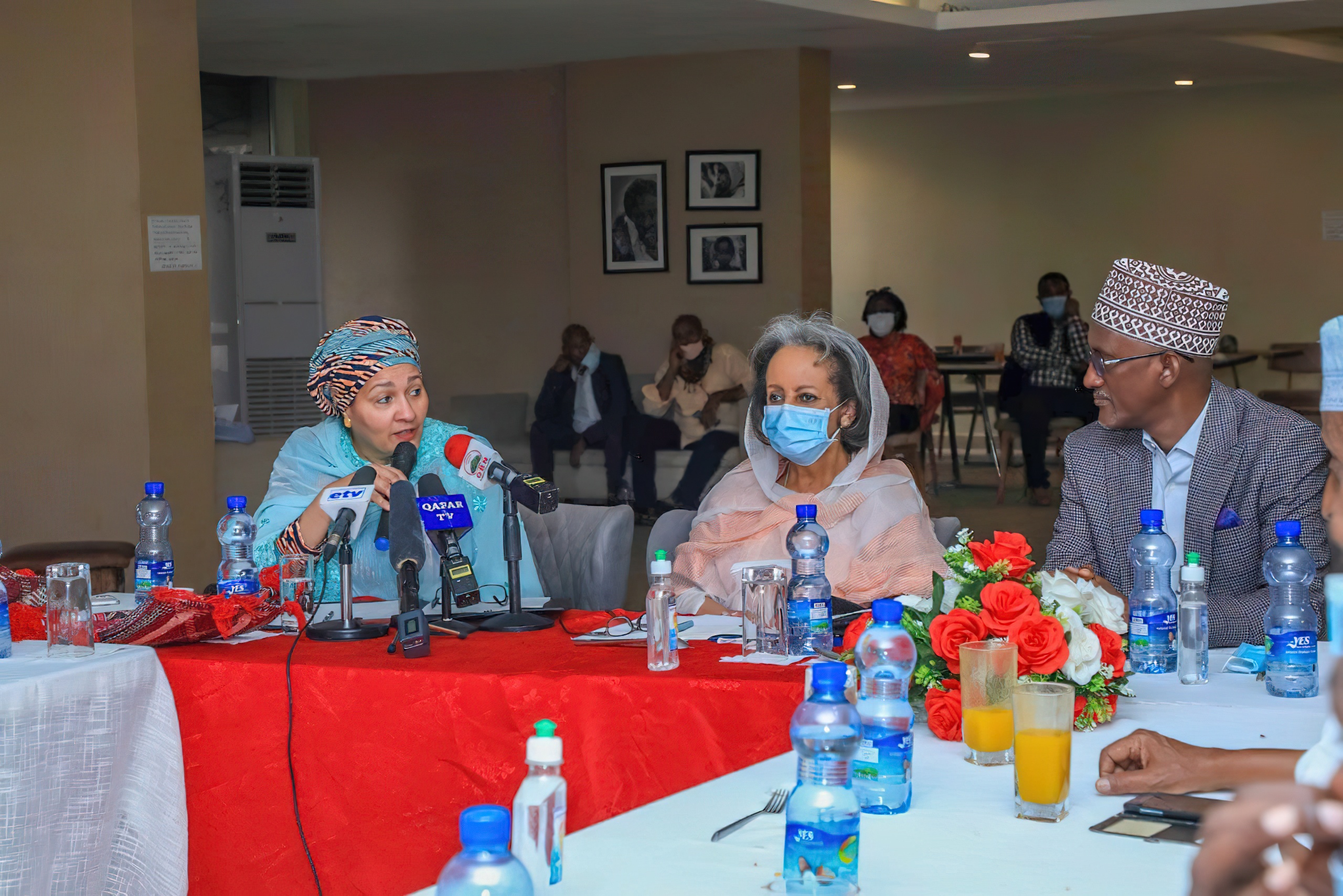 In the past she used to be an armature actress in France, and she still has those acting skills, and they came handy in Afar and Somali regions.

The following day without Ethiopian media cameras around, she was back in her true colours of opulence, busy without a mask-on throwing parties for her overpampered West African Toy boy. 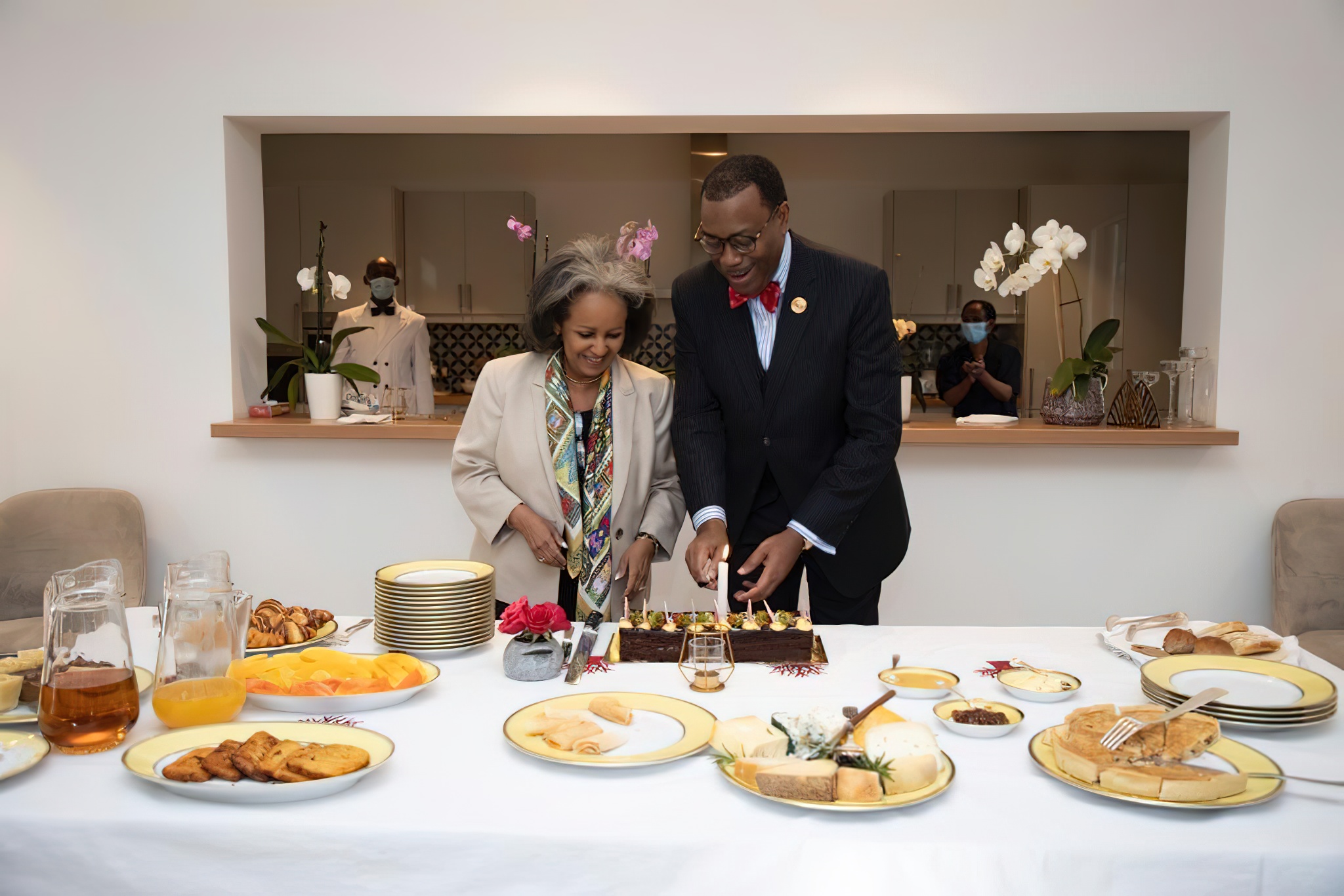 We’re not saying that she shouldn’t have a good time with her foreign toy boys, but she never even carried a teaspoon of sugar to those places she visited, riding on the back of the Deputy Secretary-General of the United Nations , Amina Mohammed. We all along knew that, she was looking for a photo opportunity, to remain relevant in the eyes of the international community and gullible Ethiopians. She has never had Ethiopians at heart, just another regime parasite taking Ethiopians for fools!

Now Zewde and her toy boy are laughing at Ethiopians for being taken for a ride and  then coned! 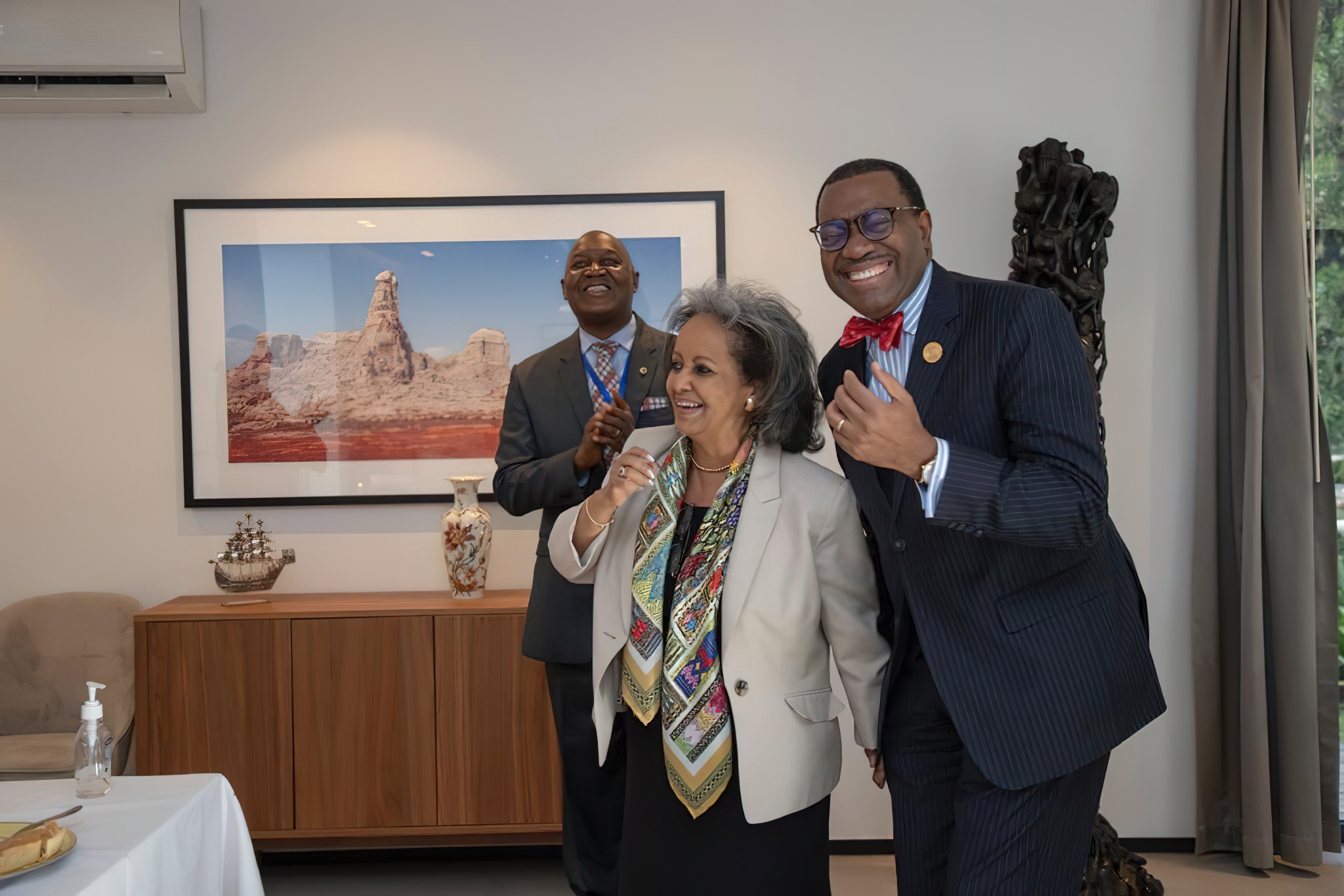 Our source confirmed that, the toy boy loves collecting Ethiopian ancient Art and artefacts. We’re still trying to verify whether his a recipient of looted Tigrayan artefacts, scrolls and manuscripts. 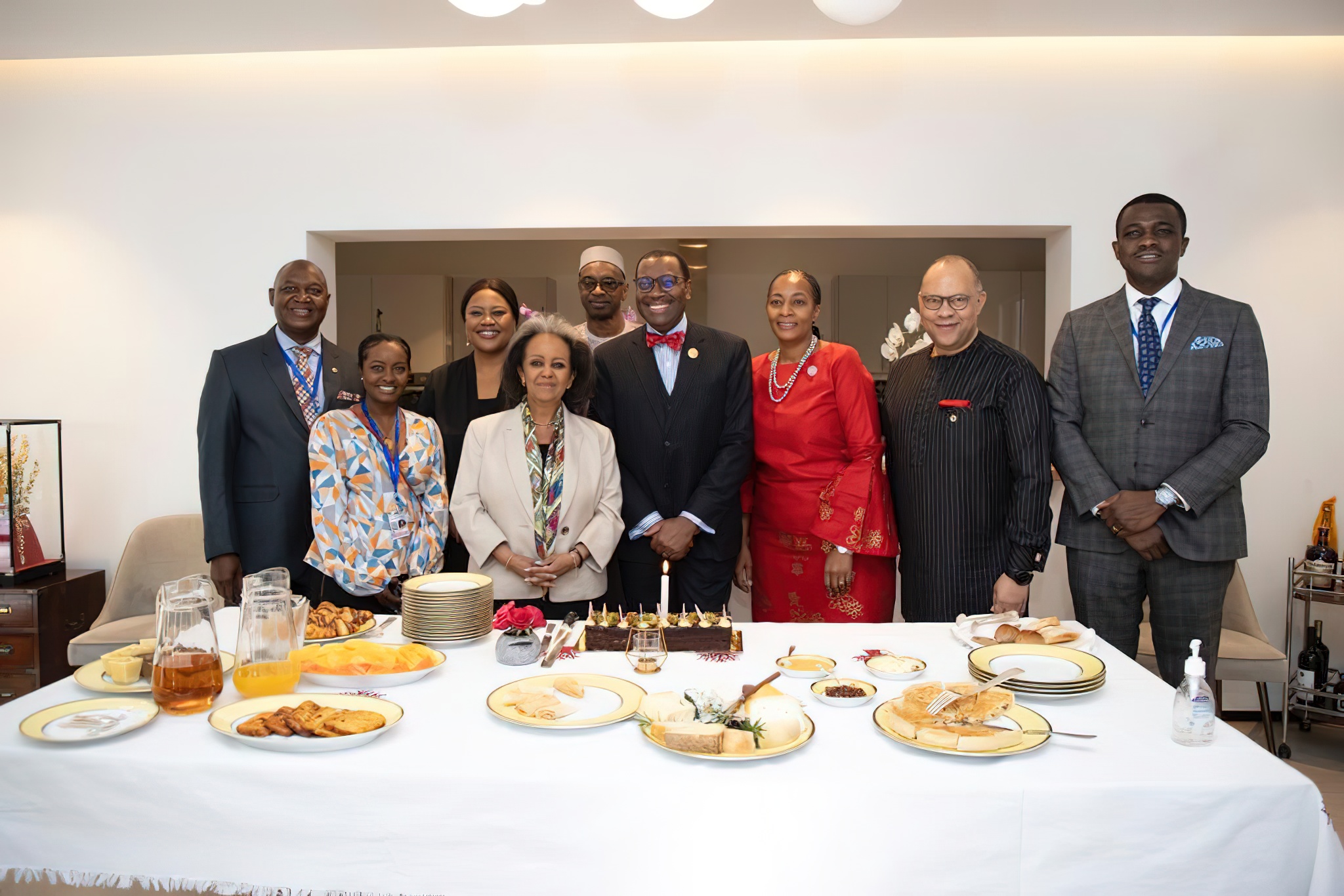 There’s a link between west African mafia and Ethiopian plundered resources that we’re still investigating. Just ask yourself, why is it always west Africans, that are hired to promote Ethiopia, to broker peace, etc. ??? Now they’re hiring a West African pimp to promote the mighty Ethiopian Airlines. Really, is that how pathetic the Abiy Ahmed criminal outfit (Prosperous Party) has become….

Down with state Parasites and West Africa Mafia!!! 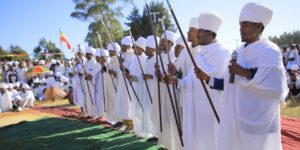 THE ETHIOPIAN CHRISTMAS AND POVERTY

he Ethiopian Christmas this year was not celebrated by All Ethiopians due to war and ...read more 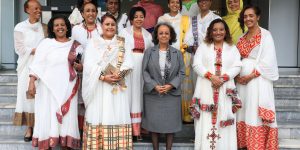 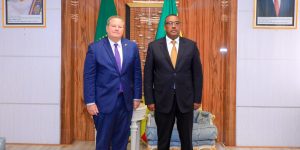 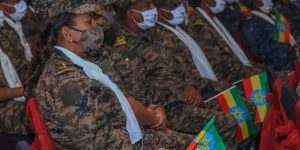 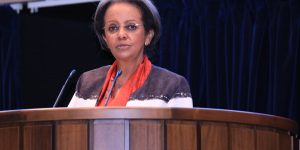 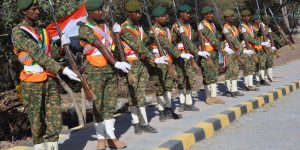 romia Police University College has graduated a number of drivers who have been training for ...read more 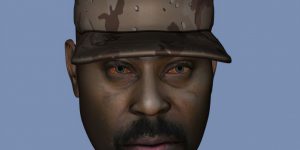