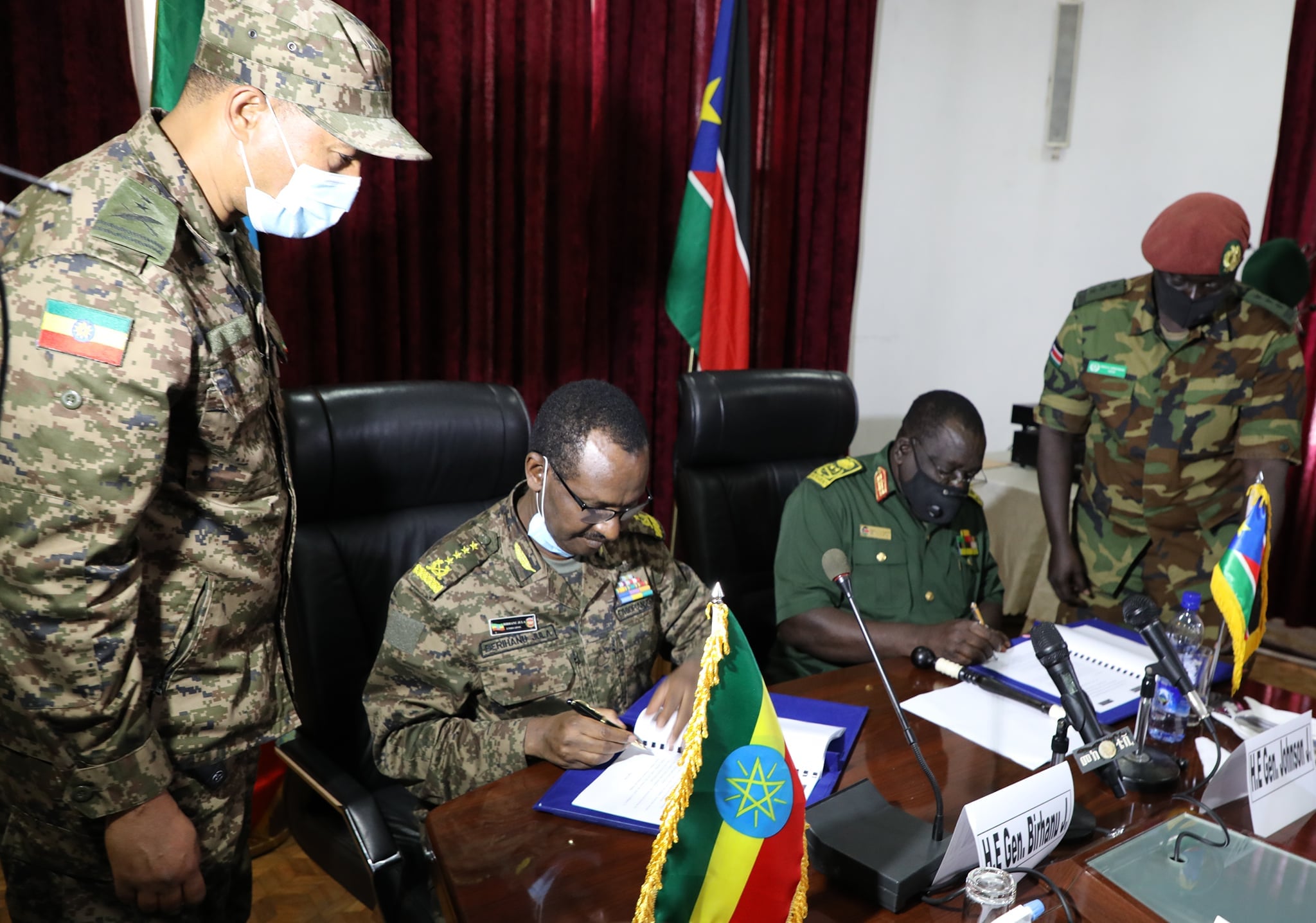 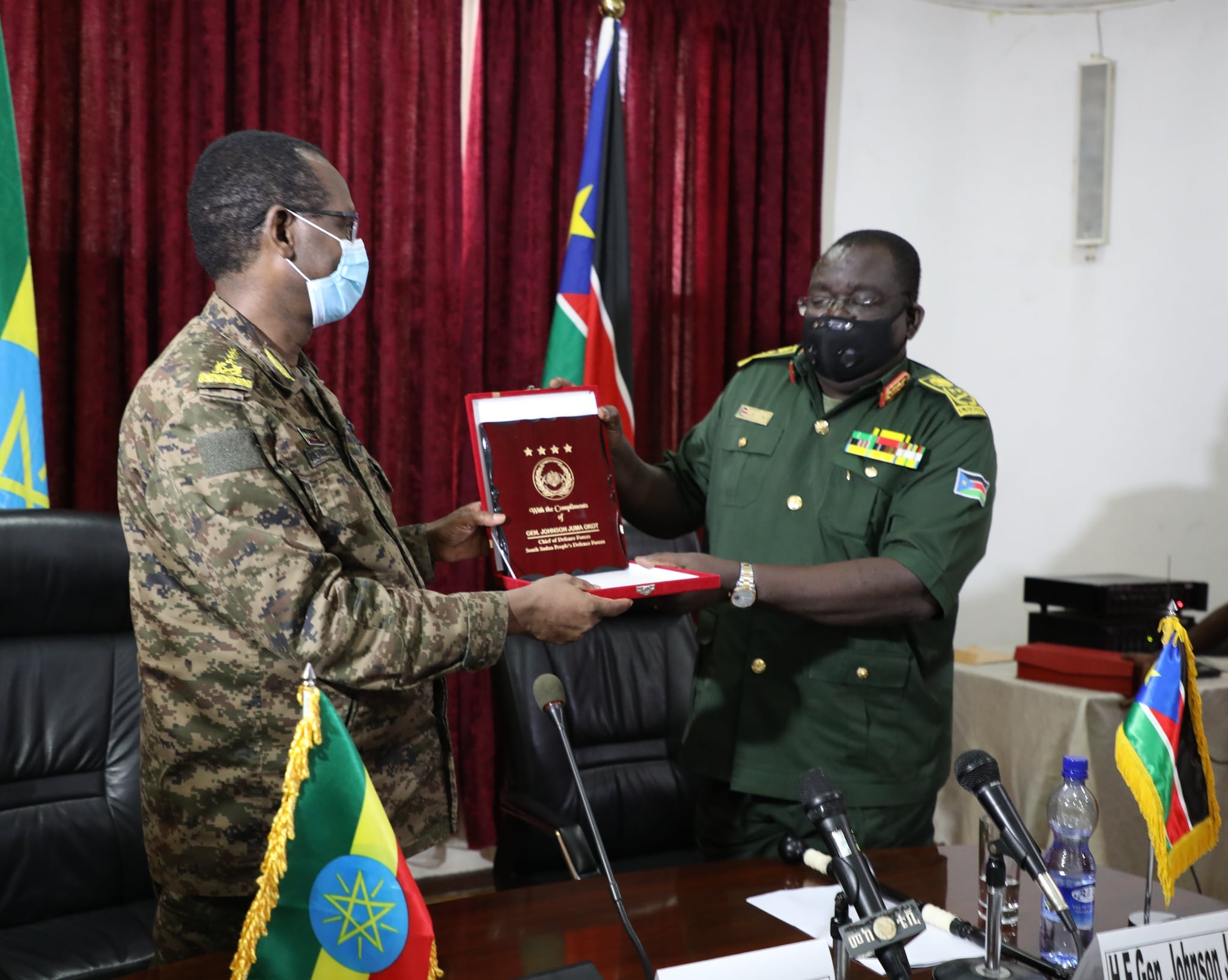 Today, they have reached an agreement on the issues raised and signed a petition. 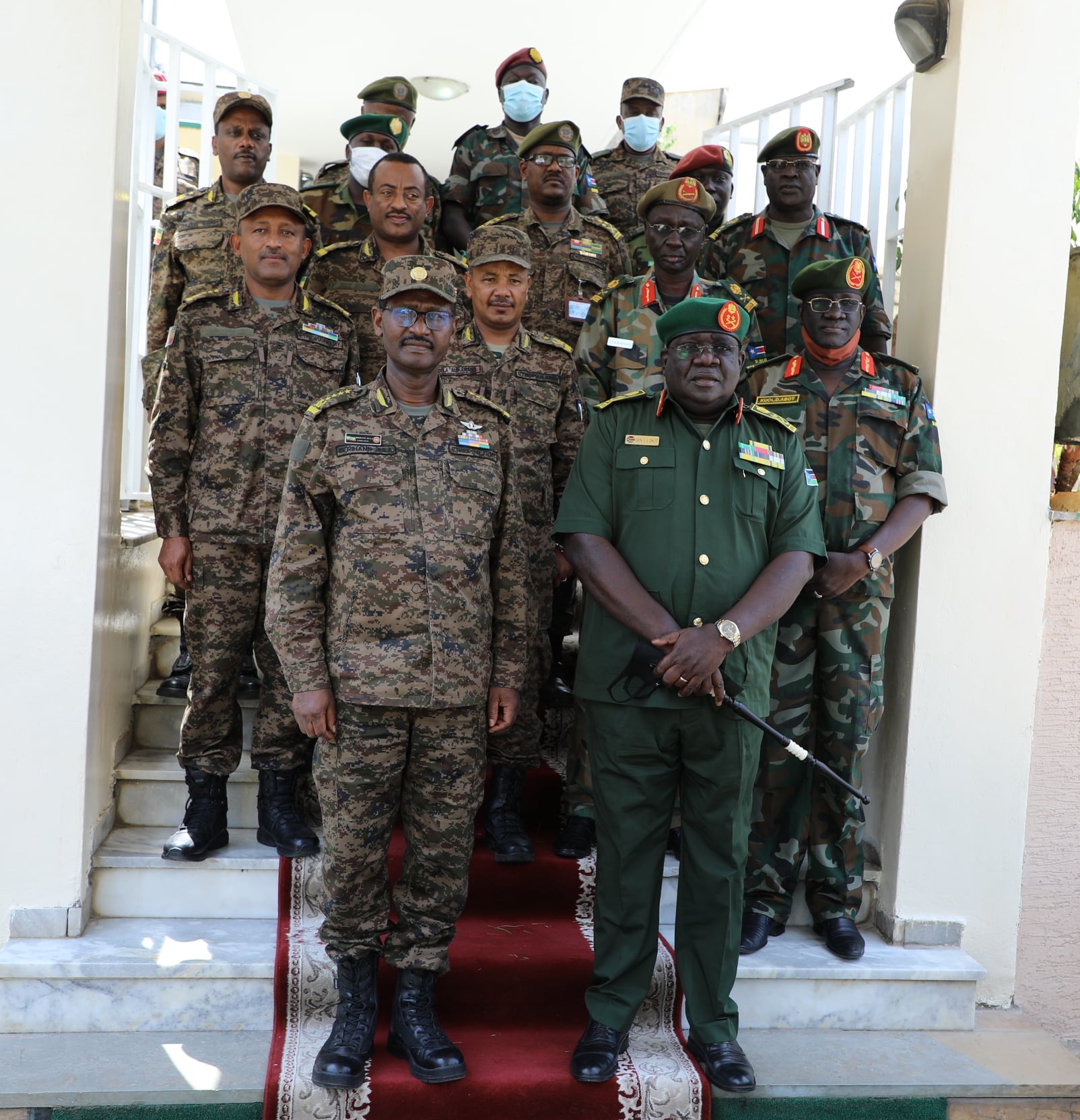 According to the Defense Forces, the agreement includes the exchange of military security information between the two countries, jointly curbing the smuggling of people and weapons across the border, strengthening military diplomacy, and working together in various military activities, education and training.